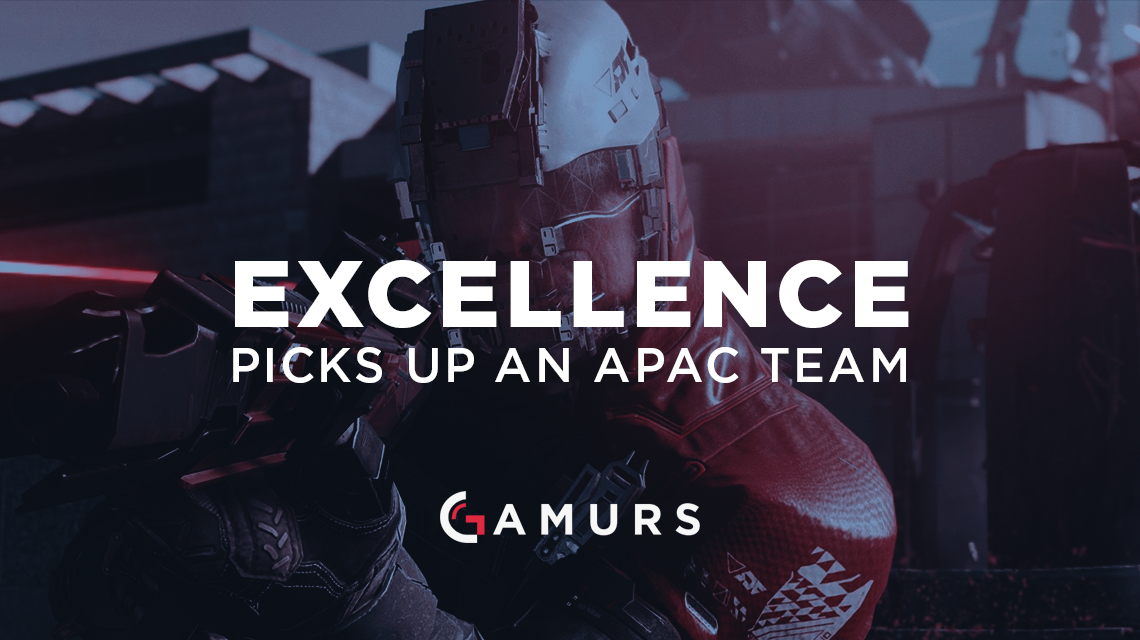 Preparing for the new season, eXcellence has announced its new Call of Duty roster with the pick up of the four-man team who placed second place in the APAC 2K Gamebattles tournament, just behind former-Orbit.

All four players played in the Stage Two of the Call of Duty World League for Advanced Warfare. The roster is as follows:

These players are veterans in the APAC scene, with experience against the best players that the region has to offer. They will be competing for a spot in the CWL Pro League along with the CWL LAN League held in April.

Do you think this roster can succeed in the APAC region? Let us know your thoughts in the comments below, or tweet us @GAMURScom.

For more updates on roster moves and shuffles, make sure you are following us on Twitter, @GAMURS_CoD.