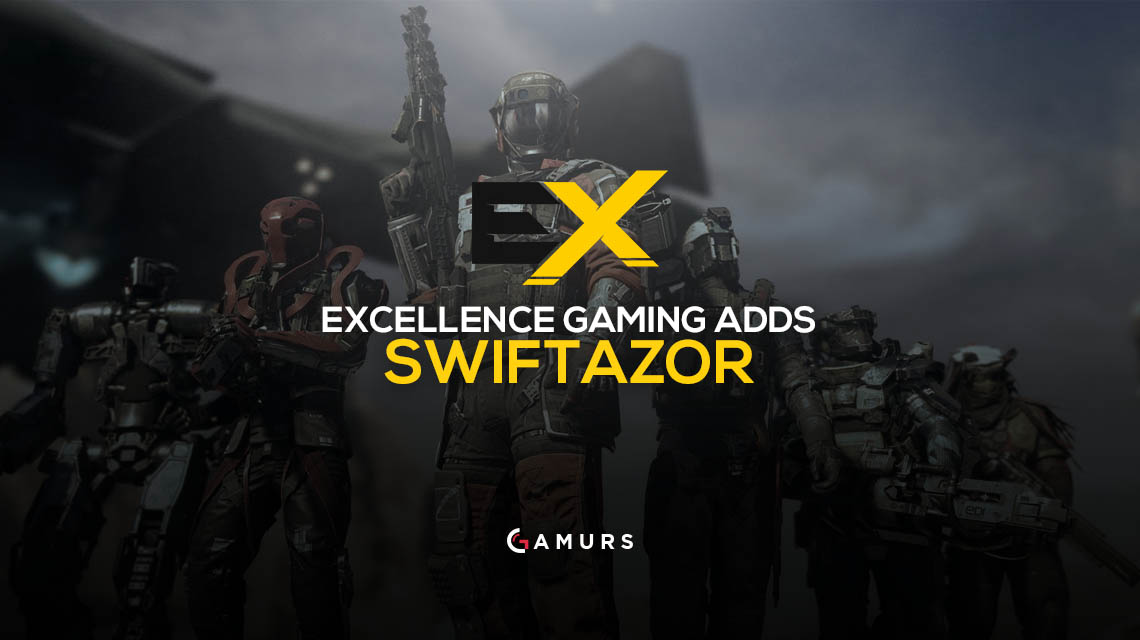 APAC Call of Duty team eXcellence Gaming has made a roster change, replacing Daniel “Envious” Svircic with Kainen “Swiftaz0r” Kini. Swiftaz0r most recently played with Team Orbit, who were considered a top two team in the APAC region last year. With the release of Envious, eXcellence Gaming are currently fielding offers for his transfer.

Previous to this roster change, eXcellence added James “Macka” McKenzie and Jack “Rival” Prendergast, who both played for The Chiefs at the Call of Duty World Championship.