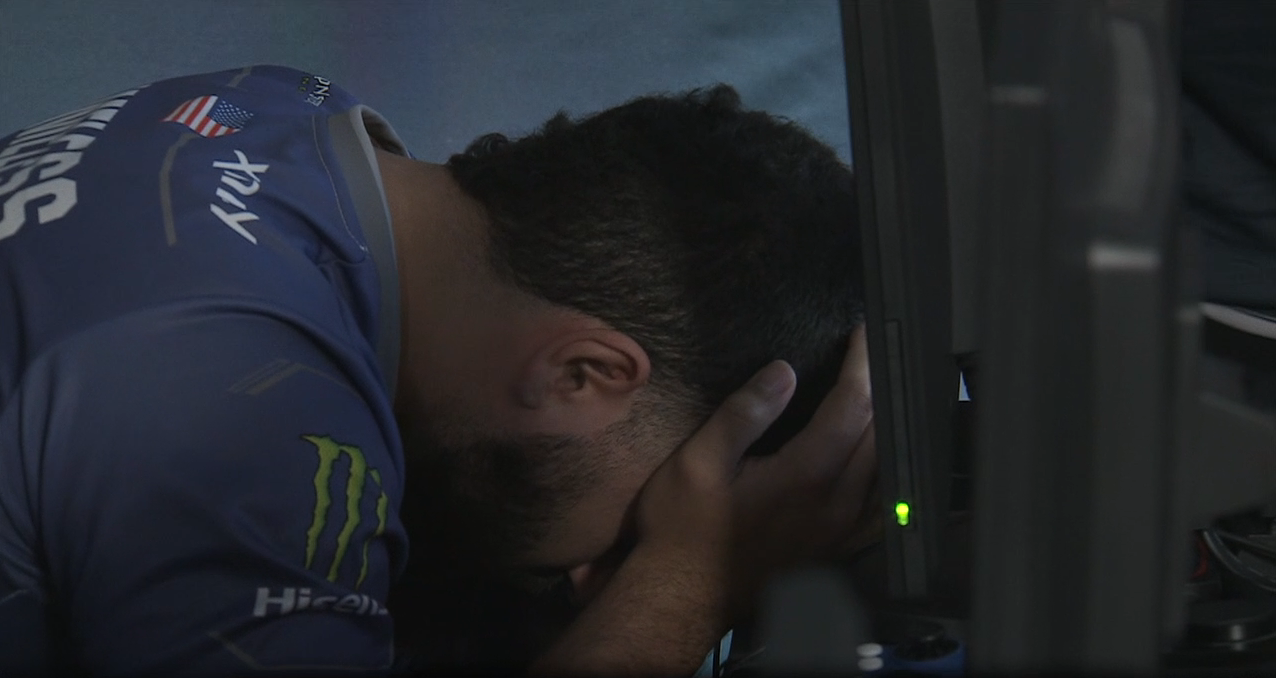 The second day of the Call of Duty World League Championship just started, but a top team has already been eliminated from the tournament.

After losing to Str8 Rippin on day one, Evil Geniuses needed a few things to happen on Thursday. The first and most important task was defeating Fnatic in the opening match of the day. The other was Str8 Rippin losing to Tainted Minds so Group F could remain wide open. Neither of those things happened.

EG was swept by Fnatic and Str8 Rippin continued their hot streak with a 3-0 over TM to end EG’s chances of placing in the top two of their group.

Having a weakness in Hardpoint is something is very difficult to overcome—but EG also couldn’t find their rhythm in easily their best game mode, Search and Destroy. In Stage Two group play, they finished 5-2 in S&D. Yet in their first two matches of the World Championship, they lost both S&D games.

As the first CWL Global Pro League team to be eliminated from CoD Champs, the EG players were obviously very shocked with their finish. Christopher “Parasite” Duarte, the newest addition to the team and a former world champion, expressed his disappointment via Twitter.

“Felt like I was very underrated the past 3yrs however do to burned bridges finding opportunities was difficult,” Parasite said. “Next year I hope is better.”

Given their disappointing result, it would be surprising to see this exact roster stick together going into WWII. After such letdowns of not making Stage Two playoffs and failing to move past group play in the biggest tournament of the year, the organization will likely look to make changes.