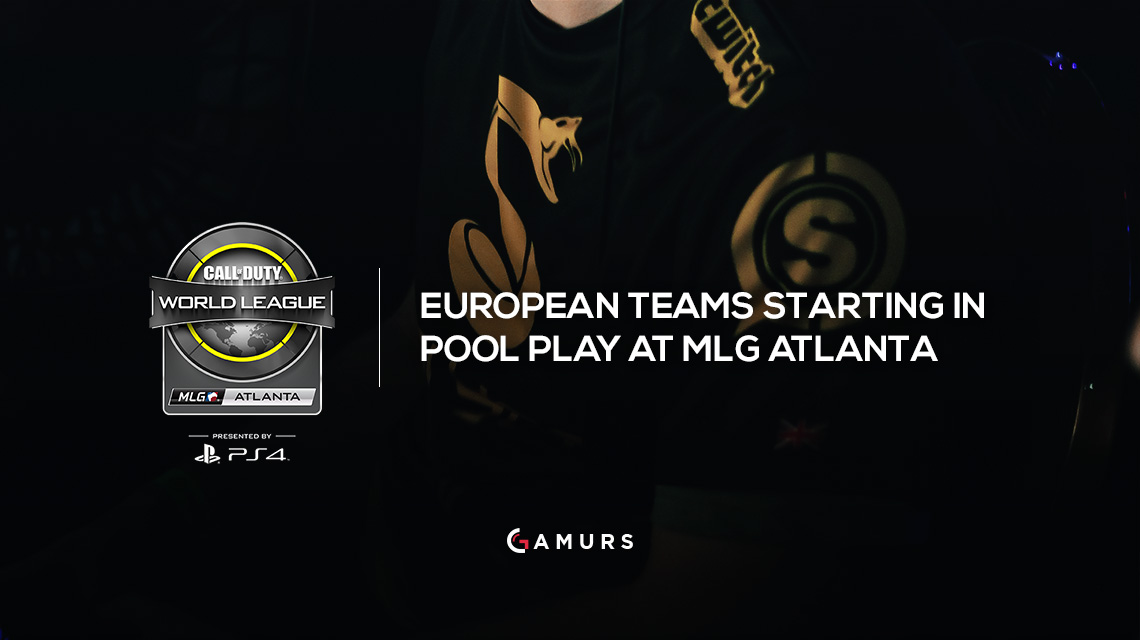 Following their success in Las Vegas, Nevada, MLG will be headed to Atlanta, Georgia to host another Call of Duty World League tournament. This time, a total of six European teams will start the tournament in pool play. At MLG Vegas, all European teams were placed in the open bracket.

The format change comes after the Call of Duty World League initially stated there would be both regional and global events this year, before updating that MLG Vegas and other announced events would be open to all regions.

MLG Atlanta is open to teams from North America, Europe and APAC, though no APAC teams will begin in pool play. Due to this restriction, it is unknown if APAC teams will attend. The tournament will also have one of the largest prize pools to date, set at $200,000. More information about MLG Atlanta can be found here.