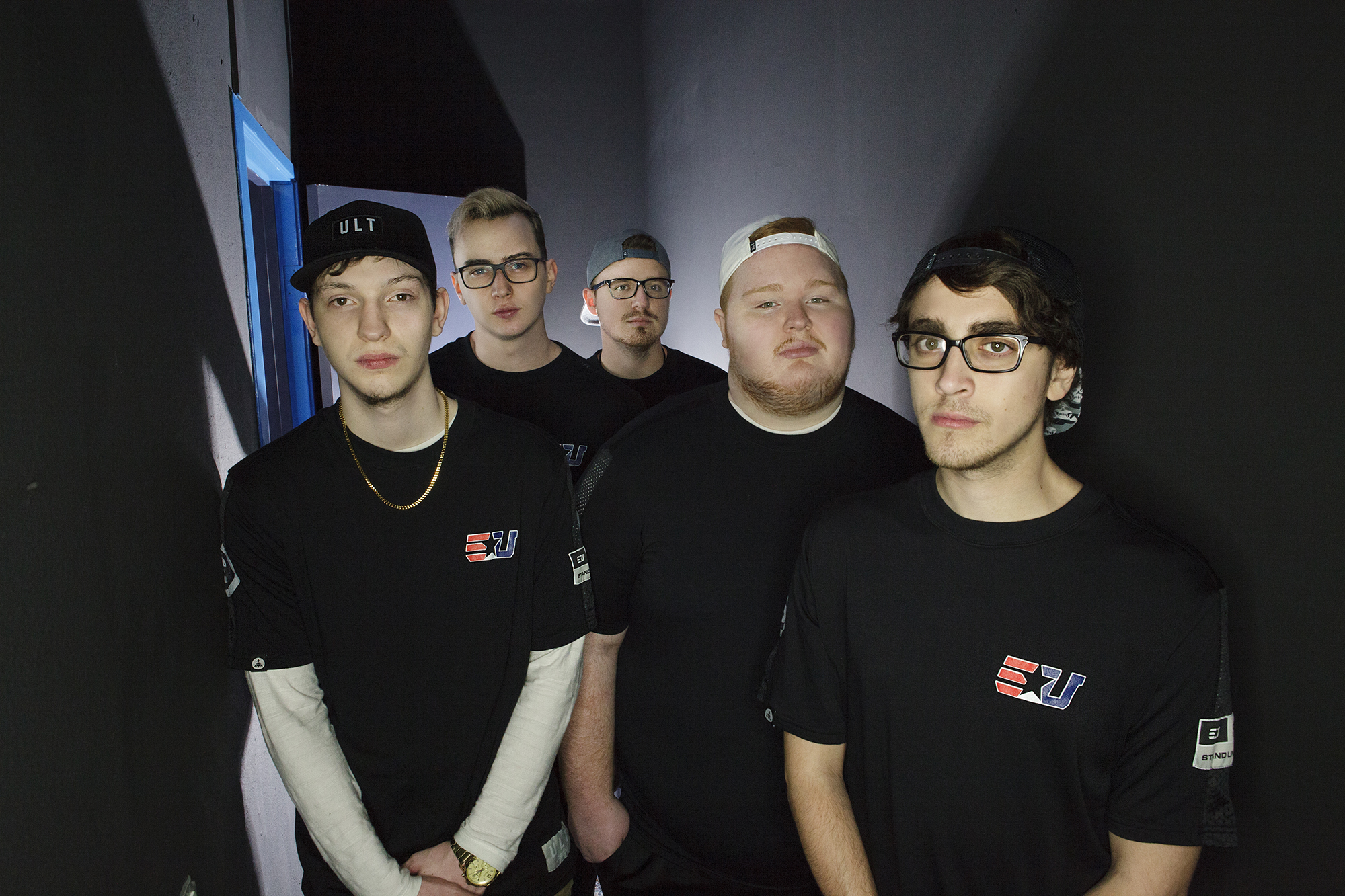 A popular esports organization has landed two new sponsors just before the biggest Call of Duty tournament of the year.

Astro Gaming and ULT will be joining forces with eUnited, the organization announced earlier today.

Founded in 2016, eUnited is a multi-platform esports organization with teams in Call of Duty, League of Legends, Overwatch, Gears of War, and Smite. EUnited’s Call of Duty team burst onto the scene with their first championship at the CWL Atlanta Open in February—and they haven’t looked back since, as they remain one of the top teams in Infinite Warfare.

Astro, which was acquired by Logitech in an $85-million deal last month, has been involved with esports for a long time as a premium headset manufacturer that sponsors both professional teams and events.

“After 10+ years of working with esports teams, we know a world class org when we see one,” said Aron Drayer, the vice president of marketing at Astro. “EUnited was an obvious partnership for ASTRO because the eUnited brand is closely aligned with ours. Seeing ULT and eUnited come together makes perfect sense. I expect them to reset people’s expectations for esports apparel, just like ASTRO did with esports headsets 10 years ago.”

Alongside Astro, ULT is teaming up with eUnited as the organization’s new design partner for both esports lifestyle apparel and professional technical wear. And eUnited’s CEO, Adam Stein, is thrilled about both of these new partnerships.

“Our partnership with ASTRO Gaming and ULT couldn’t be more synergistic,” Stein said. “ASTRO Gaming’s award winning headsets paired with the designs of ULT are beyond anything out there today. We can’t wait to show off the new ULT pro team jersey designs and our ASTRO Gaming headsets and accessories on the esports world stage.”

ULT will debut its new eUnited jerseys—which are now available for purchase—at this week’s $1.5 million Call of Duty World League Championship. The company wants to “elevate modern wearables for the competitive gaming industry” with features such as original cut and sew garments, which are hand tailored from high quality fabric and premium grade mesh material with hand-stitched panels and woven labels.

“ULT designs for the player journey from the team house, traveling the world, meeting fans, and hitting the stage,” said Nate Eckman, designer, chief creative officer, and co-founder of ULT. “We create a lifestyle product narrative for each of those moments, as well as wearable, fashionable, technical wear for the pro players on stage. Players and fans ought to have access to modern wearable designs that make them look and feel awesome.”

With products from both of these new partnerships, eUnited’s Call of Duty team will be ready for CoD Champs 2017, which starts on Wednesday, Aug. 9.