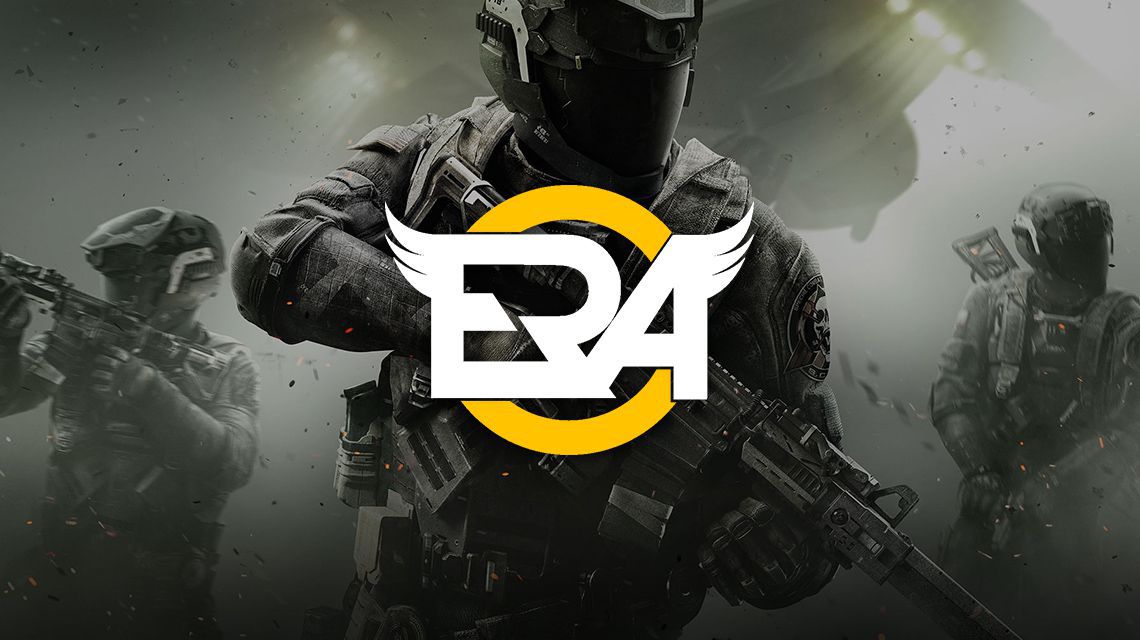 The Call of Duty World League Sheffield Open kicks off on June 24, and eRa Eternity will be represented by Shea “Qwiker” Sweeney, Deleo “Zerg” Devitt, Niall Sunderland, and Alex “Alexx” Carpenter at the $25,000 EU tournament.

Qwiker is a European Call of Duty veteran who has been competing since 2013. Although not much is known about Alexx, Qwiker played with both Zerg and Niall earlier in the Call of Duty: Infinite Warfare season on Team 3G. The trio placed top six at the CWL London Invitational in January, as well as top 12 and top 20 finishes in February at CWL Atlanta and CWL Paris respectively.

ERa’s new European lineup will be in Pool A at CWL Sheffield, competing alongside Red Reserve, Zealous Esports, and an undetermined open bracket team.

This team has seen some success recently online, placing second in the CWL Global Pro League European Relegation Qualifier, as well as earning a top four finish in the most recent European 2K tournament.

With Splyce choosing not to attend CWL Sheffield, this tournament is wide open for some of the other top teams in Europe. It will be interesting to see how eRa’s new European lineup performs when the CWL Sheffield Open begins on June 24.