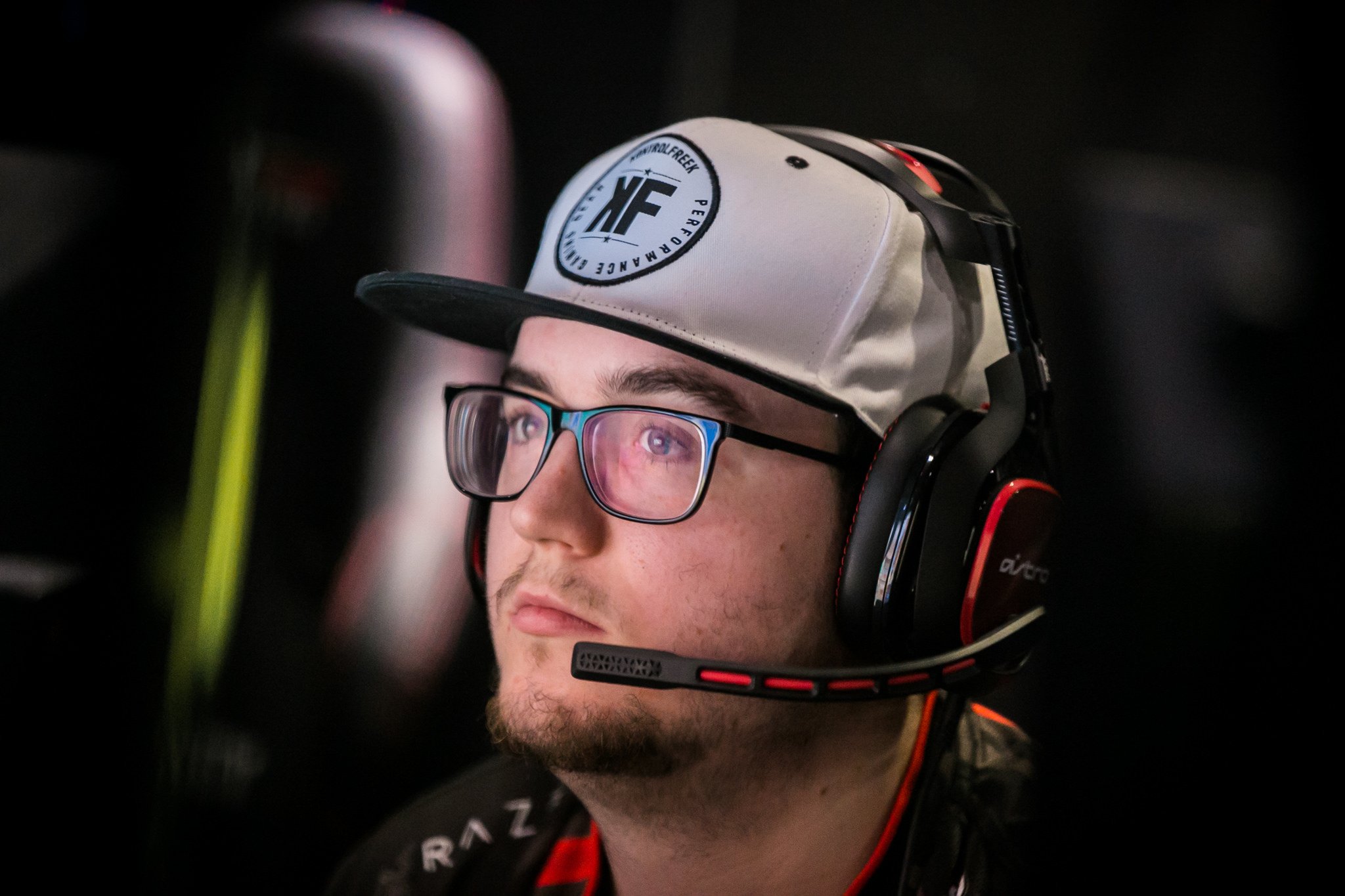 After a bizarre situation that left Epsilon Esports without a player for last weekend’s Call of Duty World League LAN event, the European team has found a replacement.

Former Elevate and Renegades player Jordan “Reedy” Reed will step in for Epsilon for the rest of the first stage of the CWL Pro League, according to the organization’s announcement. In their first seven matches in Division B, Epsilon failed to win a single match.

Reedy most recently competed for MANDEM in Stage One of the United Kingdom/Ireland CWL National Circuit, where they finished top three. Following the online league’s first stage, Reedy announced in a since-deleted tweet that he would be stepping away from competitive Call of Duty, saying that family issues would be preventing him from focusing fully on CoD.

In the tweet he also mentioned that it would be tough to focus on CoD with no organization backing. After a top 64 placing at the CWL New Orleans Open in January, he was released by Renegades, the organization he had been with since departing from Elevate following the Infinite Warfare season.

But Reedy has agreed to join the Epsilon trio of David “Dqvee” Davies, Stephen “Vortex” Allen, and Billy “Hawqeh” Harris, who forfeited their pool play spot at this past weekend’s CWL Atlanta Open after teammate Nathan Orton informed them he would not be attending, just days before the tournament was set to begin. Nathan did not reveal the reason to anyone on the team, according to Hawqeh.

Even with their original roster, Epsilon proved to be the worst team in the 16-team CWL Pro League. They likely have had little or no practice time with Reedy on the roster, so it will be an uphill battle to even win a single match in their seven remaining games. They are likely headed toward the relegation tournament, where they are allowed to make roster changes if they choose to do so.

Reedy and his new team will have their first chance at victory on Wednesday, March 14 at 4pm ET when they take on FaZe Clan.