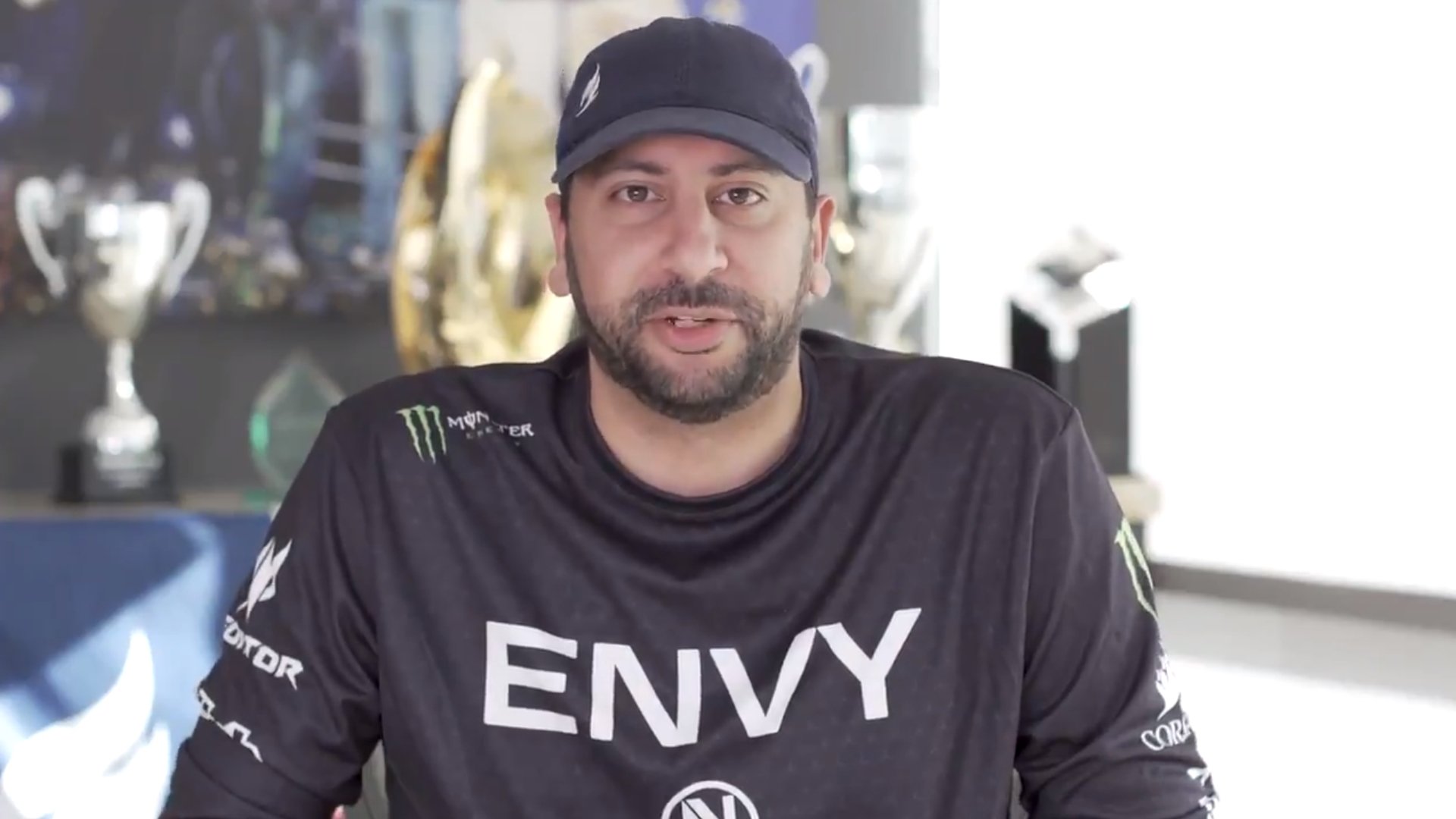 After 100 Thieves announced it would not compete in Call of Duty esports in 2020, Team Envy CEO Mike “Hastr0” Rufail posted a Twitter video with his thoughts on the news and the risk Envy took with its involvement in the Overwatch League and the upcoming CoD league.

Hastr0, one of competitive Call of Duty’s pioneers, said it feels “surreal” he won’t be able to compete against someone like 100 Thieves founder Matthew “Nadeshot” Haag, who Hastr0 competed against and coached during his career. Nadeshot announced 100 Thieves’ exit from CoD esports earlier today after a season in which 100T won two events and appeared in the $2 million CWL Championship grand finals.

Nadeshot said the amount of resources, in addition to creating a unique brand separate from 100 Thieves, played into the organization’s decision to not heavily pursue a franchise slot. Hastr0 said he understands the risk Nadeshot discussed, but he and Envy have a different mindset.

“We had to become comfortable with creating something new, and that’s something we’ve embraced here in our office and all the people working with me have embraced for a long time now,” Hastr0 said. “We look at it as a new opportunity to revitalize competitive Call of Duty and bring new attention to it.”

Hastr0 said it took him a little bit of time to become comfortable enough to create something new, but Envy took on the challenge because it had a strong base in Dallas, which it represents in Overwatch and will do the same in CoD.

Dallas is one of nine announced franchise locations in the inaugural season of the Call of Duty league. The other eight are Atlanta, New York, Florida, Toronto, Minnesota, Paris, and two teams in Los Angeles.