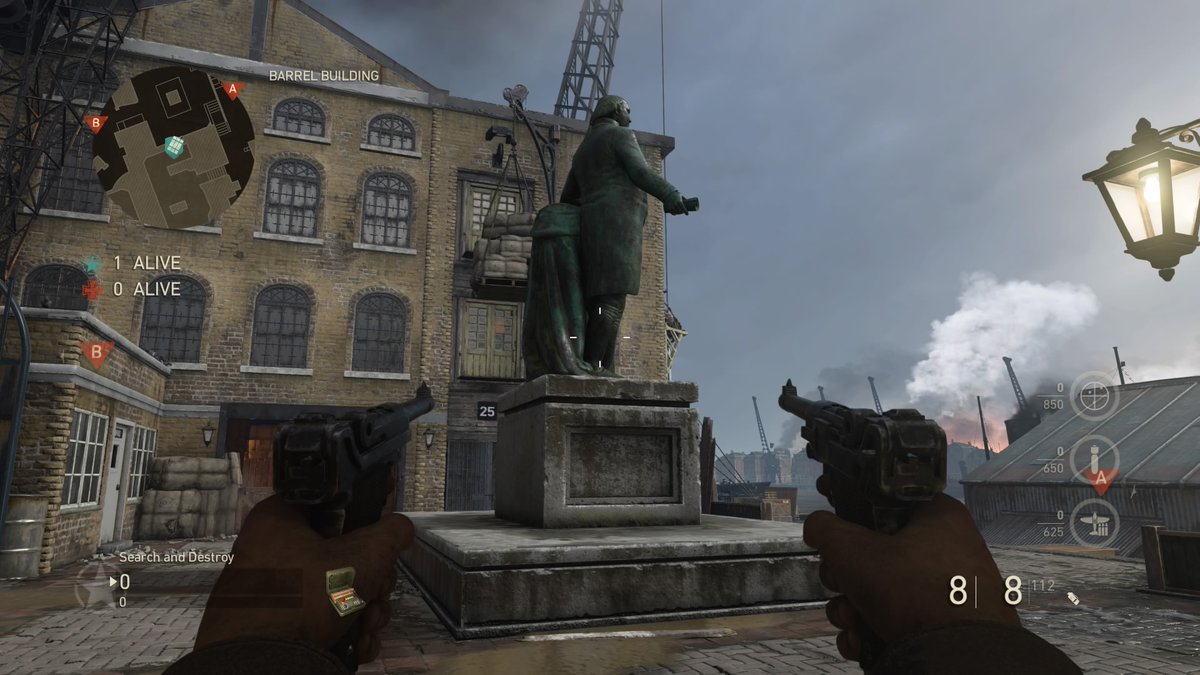 Another basic training has been added to the Call of Duty World League restricted list for WWII.

Eric “Muddawg” Sanders, a former professional Call of Duty player who now works behind the scenes with the CWL, revealed the newest addition to the ruleset in his official Reddit post earlier today.

Duelist, a basic training that allows players to equip akimbo pistols as a secondary and provides extra pistol ammo, won’t be allowed in future CWL competition as of March 6. This means fans won’t see any akimbo pistols at next weekend’s CWL Atlanta Open.

“Duelist has been restricted for the same reason the ‘Rifleman’ trait was—it provides a sniper rifle player with the ability to also dominate close range gunfights,” Muddawg said. “Please note, this rule change will be in effect for CWL Atlanta.”

Duelist was first seen in professional play when James “Clayster” Eubanks brought out the akimbo pistols against Splyce at the CWL New Orleans Open in January. Maurice “Fero” Henriquez also used Duelist when eRa Eternity beat OpTic Gaming in the inaugural CWL Pro League Challenge—and that’s when fans truly started to notice how overpowered this basic training can be.

Professional teams recently agreed not to use Duelist, but now, the basic training will officially be banned from CWL play. Many fans are anxious to see if any new strategies are used when the CWL Atlanta Open kicks off on Friday, March 9.