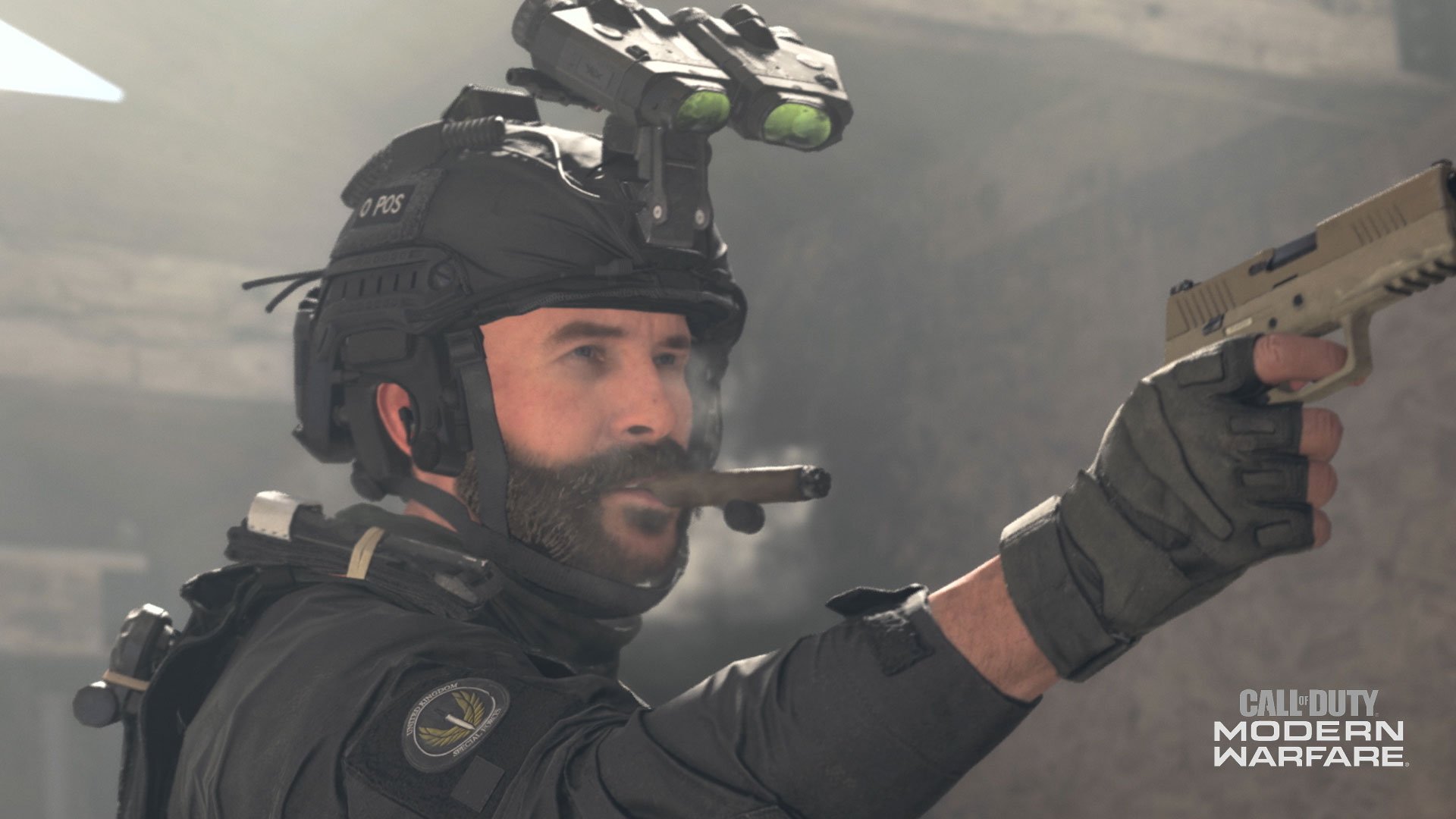 It’s time to grind and rank up. Double XP is now live in Call of Duty: Warzone and Modern Warfare.

The increased XP gains will be live through Monday, July 20 across Modern Warfare’s multiplayer and Spec Ops, as well as the Warzone battle royale modes.

Season four of this year’s Call of Duty began in June and has around 18 days left before it ends. The current season is unofficially scheduled to end on Aug. 4.

This week’s playlist update for Modern Warfare multiplayer features a number of party games, including Shoot House 24/7, One in the Chamber, Gun Game, and All or Nothing.

The content updates for the current Call of Duty title could be winding down over the next few months, considering the 2020 CoD title’s alpha has appeared on console stores recently. Some players were even reportedly able to boot it up.

Another double XP weekend is likely before the season ends, but that will also probably include double battle pass tier XP, which isn’t a part of this weekend’s festivities.