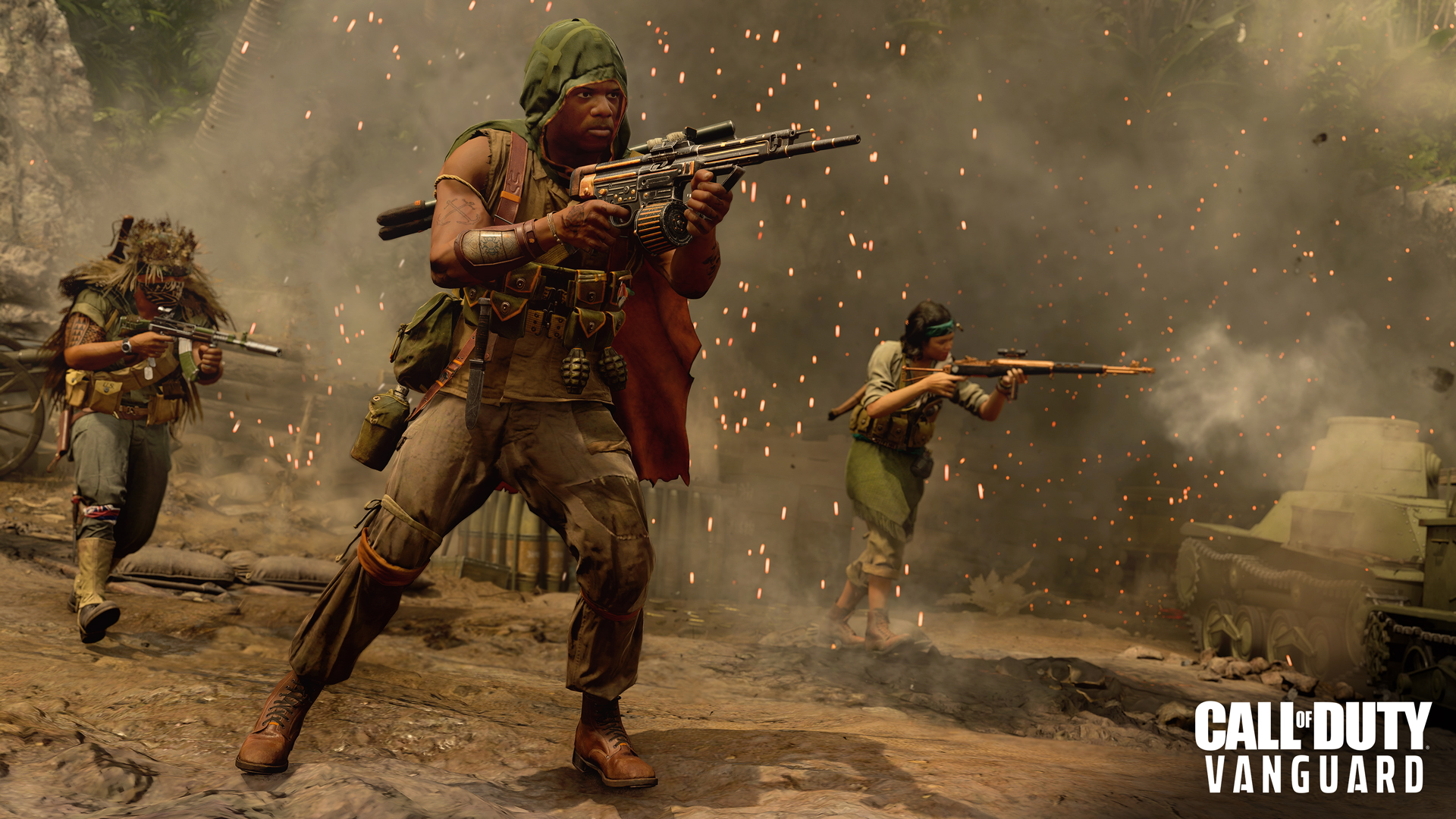 Double battle pass XP has been enabled in Call of Duty: Vanguard and Warzone for the weekend ahead, Activision announced today.

CoD grinders can finish out their season one battle passes with XP earned at double the normal rate, meaning all players have to do is play the game and the battle pass tiers will level up, earning all of the loot along the way.

As is the case with every CoD battle pass, there are 100 tiers of unlocks and some really cool stuff at the end, so players will likely want to finish the pass up before it’s gone forever. With season two beginning on Feb. 14, the clock is ticking.

Season two was delayed by 12 days from its original intended release date due to the developers needing extra time to fix bugs and issues with both games, so this double XP time was likely also delayed from a couple of weeks ago as well.

The newest season of CoD will introduce operators, weapons, new maps, and new experiences in Warzone and Vanguard Zombies, alongside further bug fixes and optimizations to both games that have been plagued with various problems for weeks.

The double XP will be live until Feb. 8, so players should capitalize on this opportunity now before it vanishes once the weekend is up.