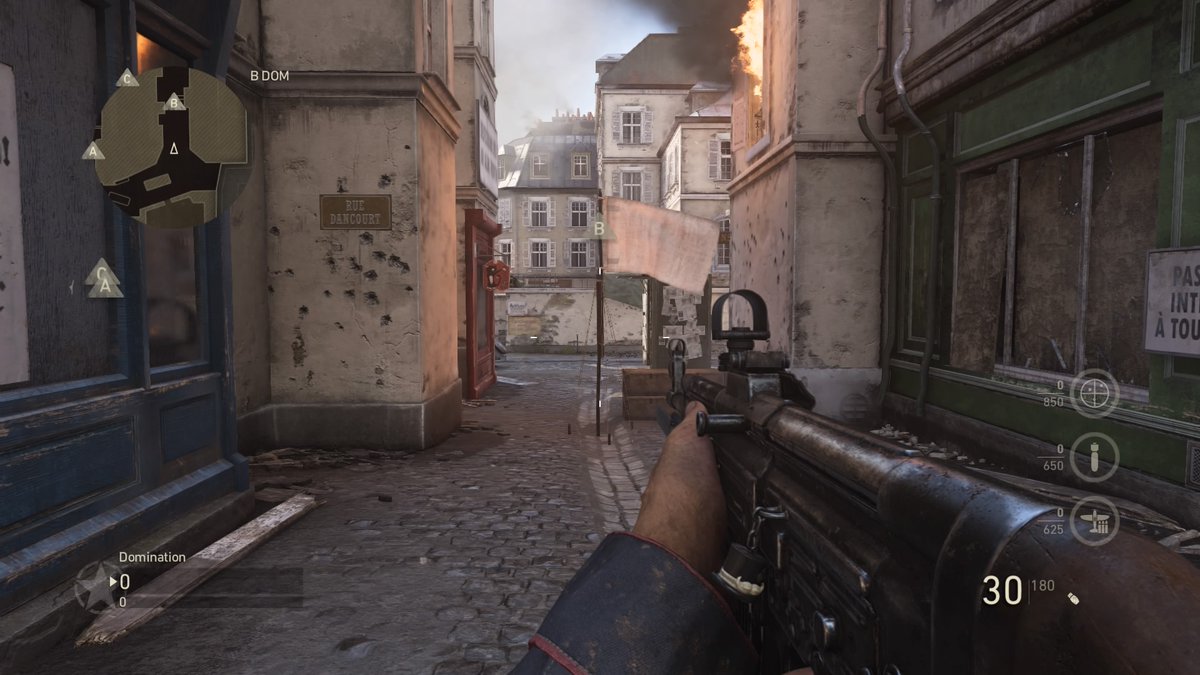 A highly-requested game mode has finally been added to Call of Duty: WWII.

Domination XL is now live in WWII, Sledgehammer announced earlier today. The developer revealed the launch date for Domination XL in last week’s community update, and now the game mode is available for Call of Duty fans to play.

The biggest difference between regular Domination and Domination XL is how many points a player earns for each kill. Players get 50 points per kill in WWII’s traditional Domination game mode—but that number is doubled to 100 in Domination XL. This is one of the main reasons why fans have been so eager to see Domination XL added to WWII—who wouldn’t like to get more experience for each kill?

“It will be running as its own playlist, so you’ll have the chance to play both, compare, and let us know which you prefer,” Sledgehammer said. “We will be using your feedback to help finalize which version remains in the game going forward.”

Domination XL can be found in the Featured playlist tab. Double XP will be available for the game mode until 1pm ET on Monday, March 26.