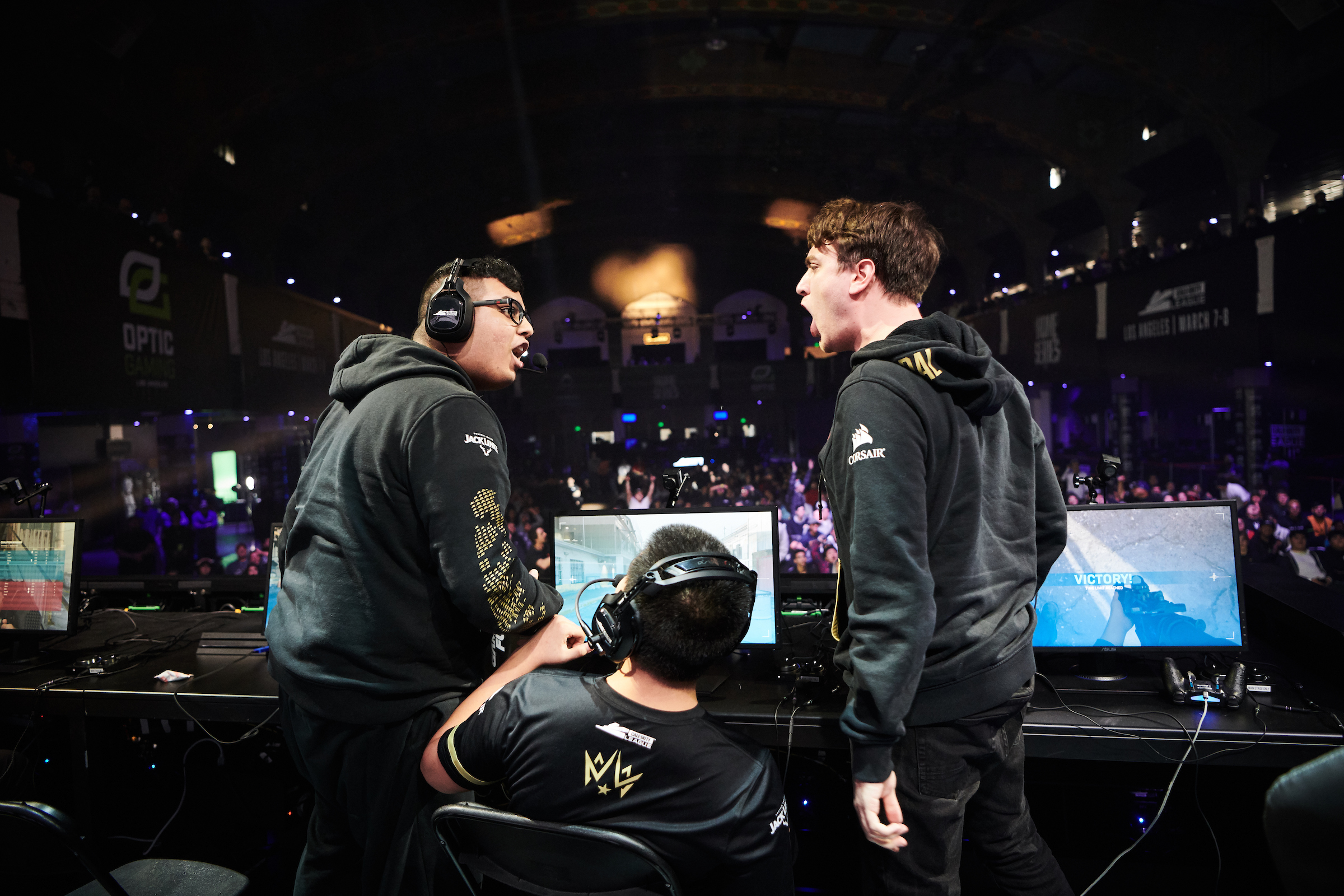 For the first time this season, the Dallas Empire have defeated the Chicago Huntsmen.

In each of the previous three matchups, the Huntsmen had denied the Empire victory. That changed today in the semifinals of the Call of Duty Chicago Home Series.

At certain points during the weekend, Chicago had looked weak. Their loss to the then-last-place New York Subliners was their worst showing of the event until it was time to face Dallas.

The Empire controlled the opening Hardpoint, winning by 85 points despite a late Huntsmen surge. But in the previous series against Chicago, the Empire had failed to win more than a single map.

Dallas similarly dominated the Search and Destroy game to go up 2-0. The only close map of the series came in the final game, Hackney Yard Domination. And while Chicago narrowly began a reverse sweep, the Empire slammed the comeback door shut.

The win puts Dallas into the Home Series final, where they will face the Atlanta FaZe, who defeated the Seattle Surge and is another team the Empire have had great trouble with.