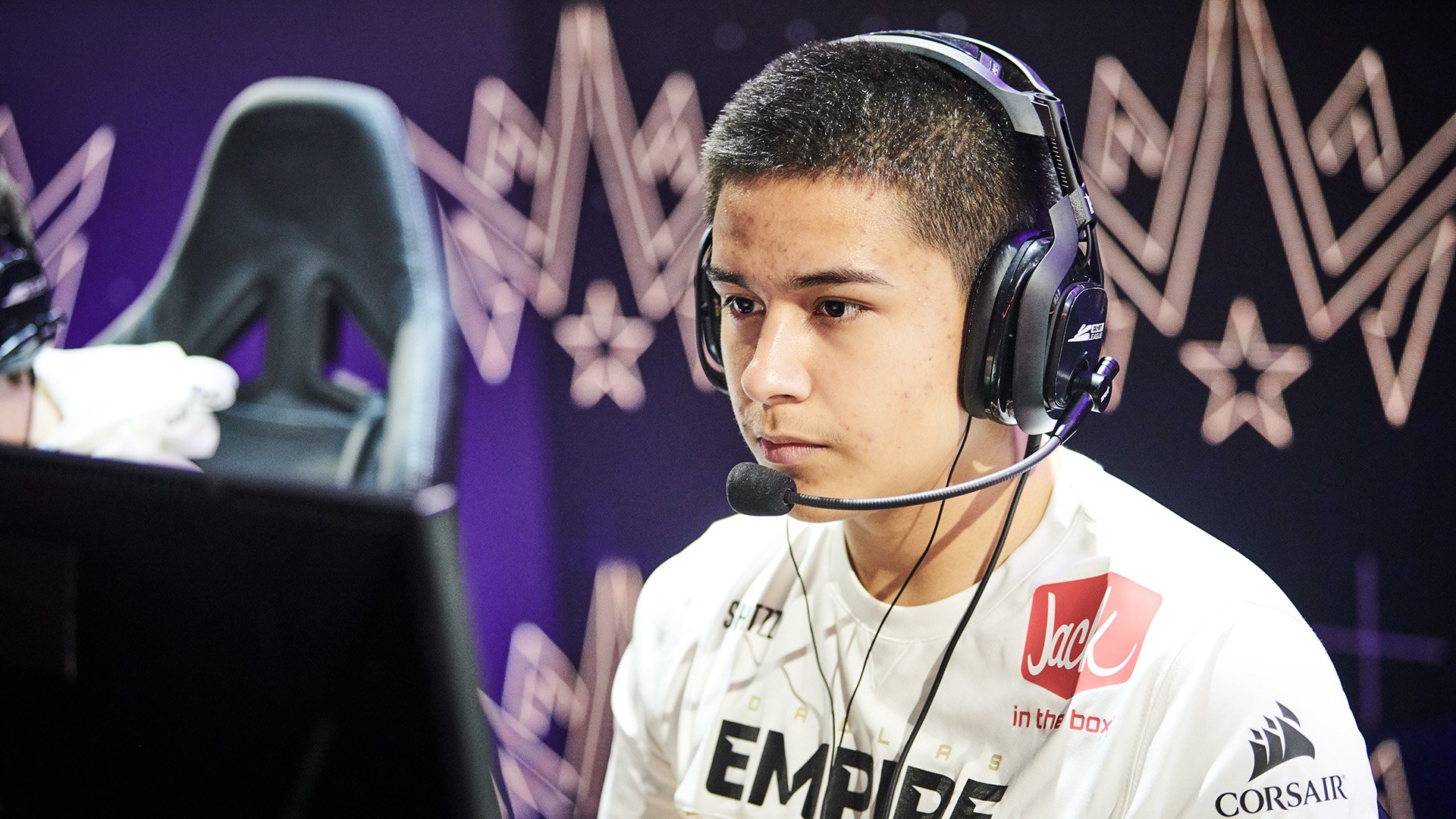 In the latest edition of the OpTic Chicago vs. Dallas Empire, many fans expected a close matchup between teams that have had their fair shares of ups and downs so far in the 2021 Call of Duty League. In reality, however, Dallas closed the series quickly in three maps in dominant fashion during the Call of Duty League Stage Four Major.

Chicago were outslayed consistently in the series. Dashy was the only member of OpTic to go positive, posting a 1.15 K/D. FormaL and Envoy struggled mightily with .67 and .69 K/Ds, respectively. In addition to Chicago’s slaying woes, Dallas seemed to have a step on them in both rotations and setups.

Dallas, who have now won four of their last six matches, are beginning to look like the Empire team from earlier in the season when they qualified for the Stage One Major grand finals. The team’s newest addition, Vivid, was especially impressive in Dallas’ victory as he seems to be coming into his own as a member of the Empire. He and Shottzy were incredible in this series, leading Dallas with 1.32 and 1.34 K/Ds, respectively. ILLeY also chipped in with an impressive 1.27 overall K/D.

This series was over the moment Dallas made it 2-0 with a 6-1 win on Standoff Search and Destroy. OpTic, who have been relegated to the losers bracket, are now 2-2 against the Empire this season.

Dallas will take on the Toronto Ultra, winners of four in a row, Friday June 18 at 5pm CT. Chicago is back in action on June 19 at 2pm CT, when they take on the winner of Paris Legion vs. Seattle Surge.