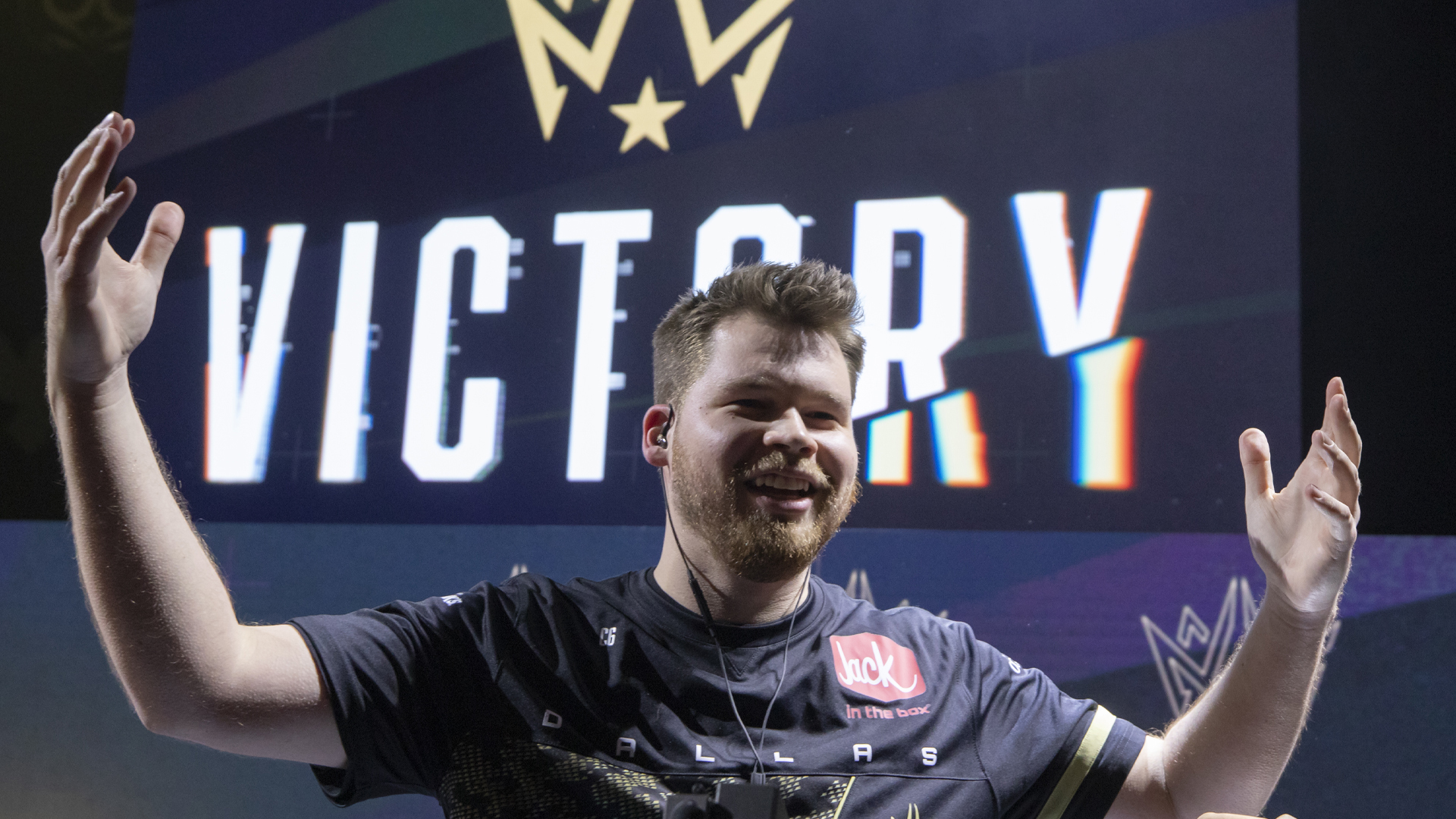 The Dallas Empire notched one of their biggest wins of the 2021 Call of Duty League season today with a 3-2 win over one of the hottest teams in the CDL, the Florida Mutineers.

Dallas started to hit their stride after adding Vivid into the lineup, finishing Stage Four with a 3-2 series record. Their most impressive outing before today was a loss, though, taking the New York Subliners to a game five on June 6. For the defending world champions, the momentum from this win could propel them for a late-season run we are so accustomed to seeing from Crimsix-led teams.

This win felt like it was done in typical Empire fashion: methodically. Despite being out-slayed by 25, Dallas made the clutch plays needed to close out the series. Shottzy was the only member of the Empire to hold a positive K/D with a 1.07 across the series.

Florida have finished Stage Four group play with a record of 3-2, with both losses coming in game five. Despite the loss today, the Mutineers have made big strides this stage and are starting to look like the team many thought could challenge the top-tier teams in the league. Despite Owakening (1.21 K/D), Neptune (1.22 K/D), and Skyz (1.25 K/D) having fantastic series statistically, they fell short in the decisive game five Miami Search and Destroy.

Both Dallas and Florida will be back in action during next week’s major tournament and will be the first time we see Call of Duty on LAN since March 2020.