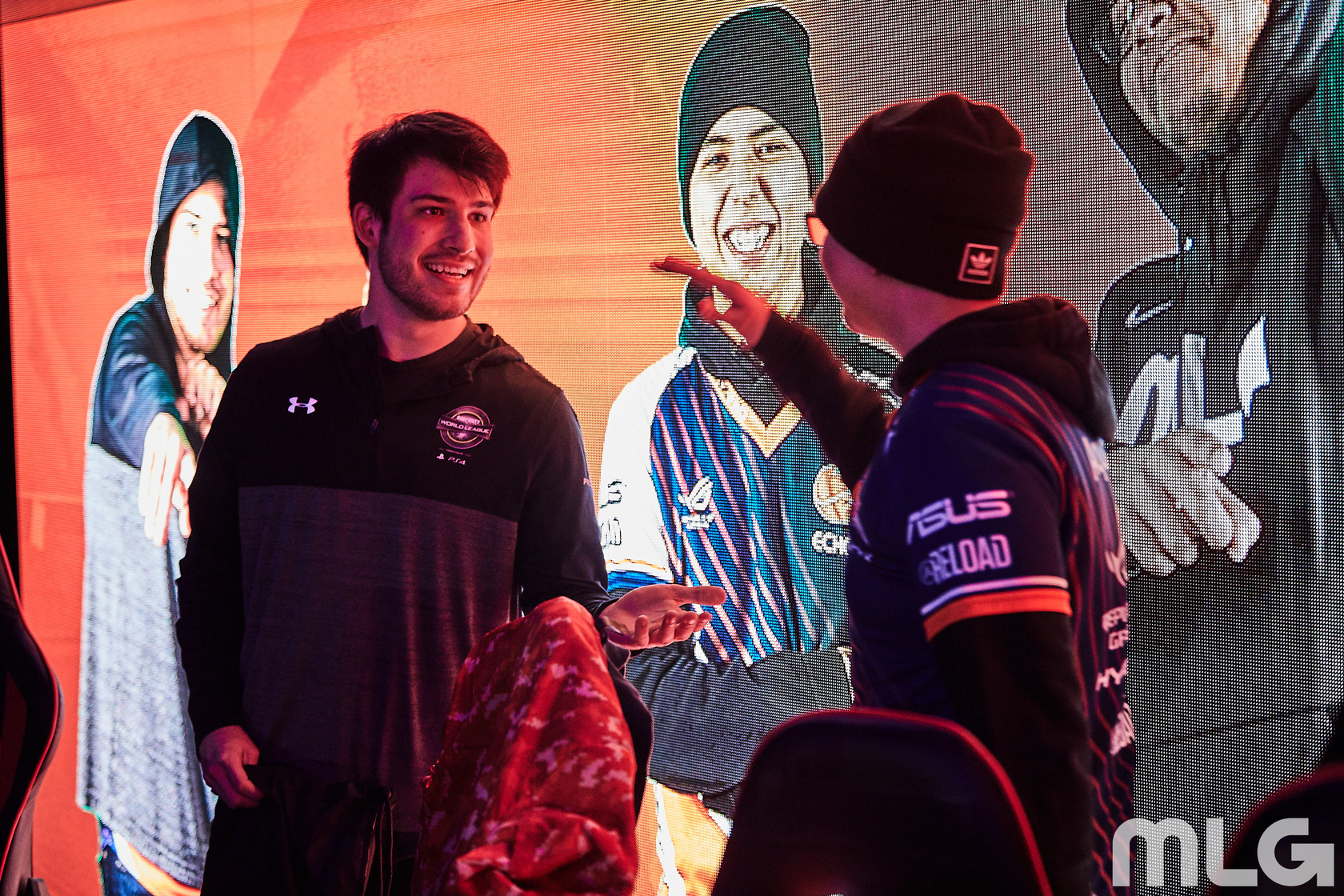 The first round of the championship winners bracket at the Call of Duty World League Seattle Open has concluded, setting up some interesting semifinal matchups.

The championship bracket had a much different look to it than fans expected for this event due to the amount of upsets in pool play. With the top eight teams locked into the championship winners bracket, each looked to shine in the quarterfinals in order to secure top six placings.

Here are the results from the first round of the championship winners bracket at the 2018 CWL Seattle Open.

In the first match of the upper part of the bracket, two teams that made changes to their rosters in the last few weeks faced off. Evil Geniuses, who acquired eUnited’s Justin “SiLLY” Fargo-Palmer and Adam “Assault” Garcia from Echo Fox, dominated the Boys in Blue.

Despite a great showing in pool play with a new roster, Envy were no match for EG in this meeting. Assault led the way for his team in a 3-0 sweep, featuring wins on Sainte Marie du Mont Hardpoint, Ardennes Forest Search and Destroy, and Ardennes Forest Capture the Flag.

The match between Echo Fox and Enigma6 was much closer. E6 showed off their strength in Hardpoint, while Echo Fox took two commanding wins in Search and Destroy.

Flak Tower Capture the Flag, however, was all Echo Fox, who won game three 6-1. That win ended up being the deciding factor in the match as Echo Fox moved on to the semifinals.

With a win over Lightning Pandas, eUnited clinched yet another top six placing at an open event. The series was fairly easy for eUnited, who finished off Lightning Pandas in three maps.

Their newest addition, Tyler “FeLo” Johnson, shined as a possible MVP candidate for the series. His consistent play and slaying was a huge key to victory for eUnited, and his performance will be crucial for them to stay hot in the rest of the tournament.

The two-time event winners, Team Kaliber, were taken out of the winners bracket early on by Ghost Gaming. Despite coming in with new players Anthony “Methodz” Zinni and Maurice “Fero” Henriquez, Team Kaliber fell short against Ghost, who won 3-1.

Ghost dropped the first map by more than 150 points, but came back strong in the following three games to finish out the series and advance to the semifinals.