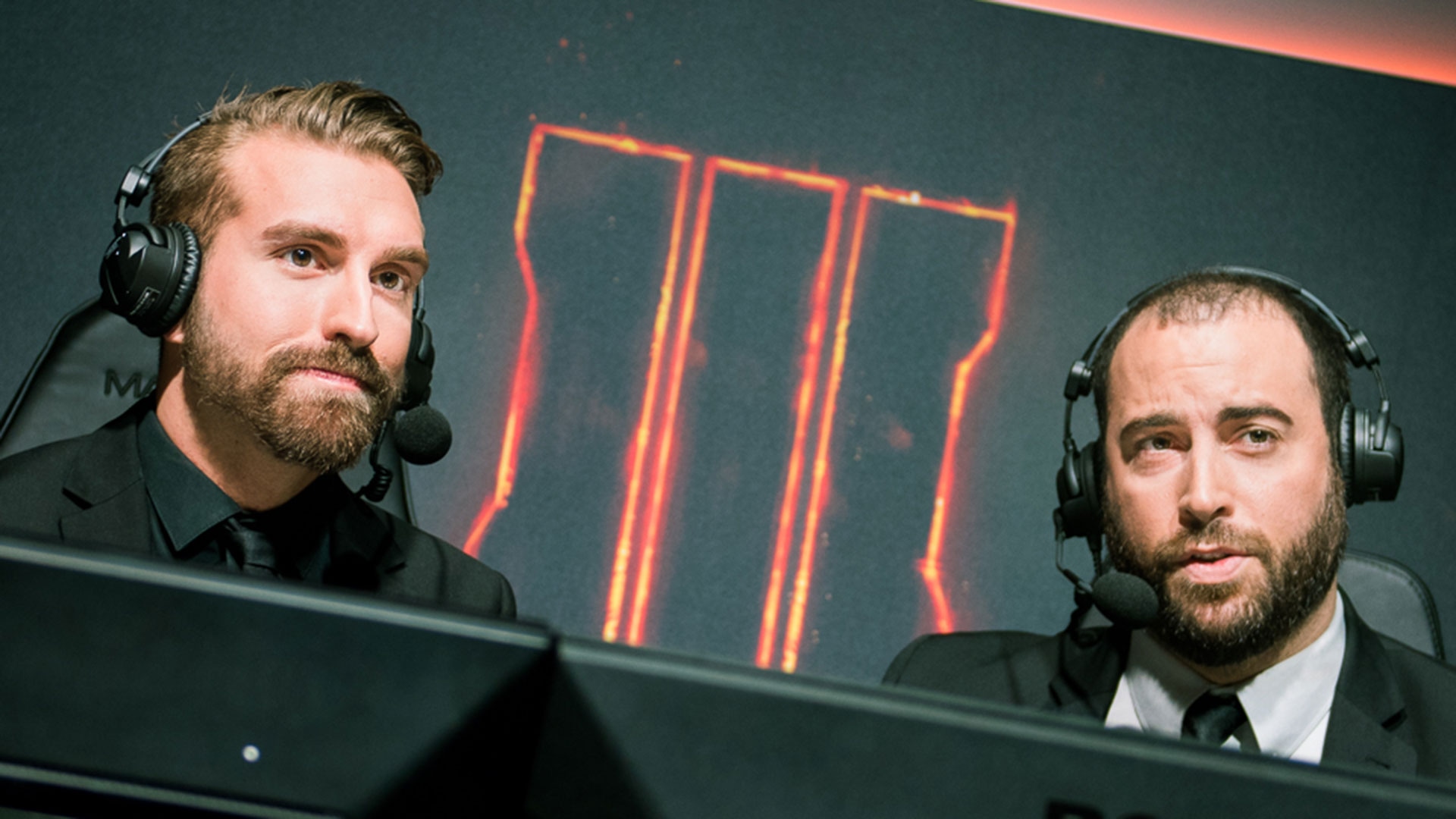 Stage 1 of the Call of Duty World League is nearly over and details on the relegation tournament leading into Stage 2 have been released.

Australia/New Zealand teams have already completed their league matches, with Europe and North America close behind. The bottom 4 teams in the standings from each region must requalify for Stage 2 via the relegation tournament, where they will meet Challenge Division teams looking to enter the league for the first time. On Twitter, Everett Coleman (League Operations Manager of Call of Duty World League) outlined the format of the relegation tournament.

According to the tweets above, 16 Challenge Division teams will compete in an online tournament. Groups of 4 will play round-robin style and then the top 2 from each group will move on to a single elimination bracket. From there, the top 4 teams will qualify for a LAN event where they will meet a bottom Pro Division team. By the sound of it, each team will play a single LAN match, with the winner qualifying for Stage 2.

The online relegation qualifiers will begin next weekend in Australia/New Zealand, followed by Europe and then North America. It has not been announced whether or not the matches will be streamed. Image: Callofduty.com