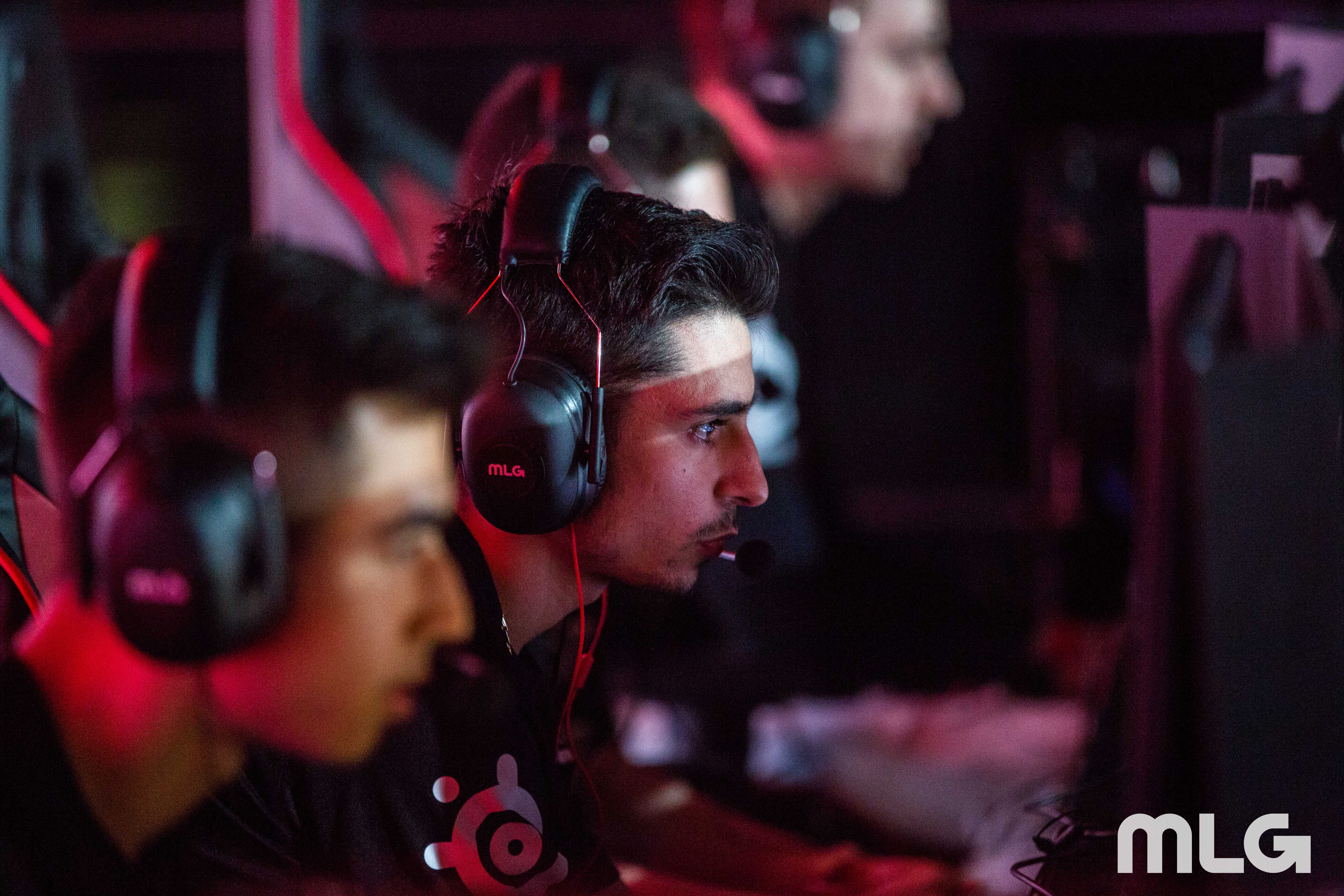 It’s no secret that FaZe Clan have struggled so far in Stage Two of the Call of Duty World League Pro League. But tonight, they secured two much-needed victories to move to .500 in Division A action.

Dillon “Attach” Price, Tommy “ZooMaa” Paparratto, Preston “Priestahh” Greiner, and James “Replays” Crowder began the day with a 3-1 victory over Epsilon. FaZe kicked off the match with a convincing 250-156 win on Valkyrie Hardpoint—ZooMaa topped the leaderboard with 27 kills in game one.

Epsilon responded by taking Sainte Marie du Mont Search and Destroy 6-4, but FaZe answered back with a 3-1 win on Ardennes Forest Capture the Flag. FaZe continued to take control of the respawn game modes against the Europeans with a 250-206 victory on Ardennes Forest Hardpoint. Priestahh went 44/28, while ZooMaa also chipped in 43 kills to help FaZe earn their first win of week five in Stage Two.

The Stage One champs opened their second series of the day against Splyce with a hard-fought 250-231 victory on London Docks Hardpoint—Priestahh led the lobby with 38 kills. They then picked up a swift 6-1 win on London Docks Search and Destroy to take a 2-0 series lead.

With all momentum on their side, FaZe crushed Splyce 6-1 on Ardennes Forest Capture the Flag to secure the 3-0 series sweep. Replays’ dominant performance (26/11) in map three helped FaZe move to 5-5 in Stage Two.

In the other matches on Wednesday, Evil Geniuses’ struggles in Search and Destroy continued as they lost 3-2 against Red Reserve. Echo Fox reverse swept Team Kaliber, while Splyce won their first match of the day against Team Envy, 3-1.