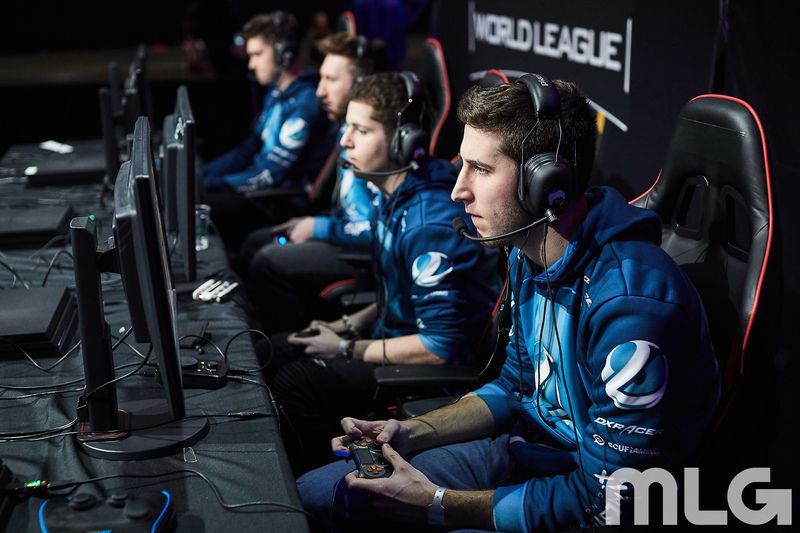 The last undefeated team in Stage One of the Call of Duty World League Pro League suffered their first loss on the final day of this week’s action.

Luminosity bounced back from their loss against FaZe Clan yesterday to sweep Team Envy Thursday night—but it was an extremely close match.

Josiah “Slacked” Berry kicked off the series with a 37-kill performance, as Luminosity made a comeback to win 250-240 on Gibraltar Hardpoint—Johnathan “John” Perez also contributed 33 kills.

Sainte Marie du Mont Search and Destroy went back and forth, but Slacked’s clutch two-piece in round 11 secured the 6-5 victory for Luminosity. Sam “Octane” Larew and Team Envy’s Cuyler “Huke” Garland both went 11/6, while Slacked produced nine frags.

On map three, Ardennes Forest Capture the Flag, Team Envy held a 1-0 lead for most of the game. But two flag captures in the final 70 seconds gave Luminosity the 2-1 map win, and 3-0 series victory—Jordan “JKap” Kaplan led the lobby with 24 kills.

In the other matches on Thursday, FaZe opened the day with a strong 3-1 win against Epsilon Esports. UNILAD took the 3-2 series victory against eUnited in the “battle of the twins,” as James “Clayster” Eubanks and crew find themselves at 2-5 at the end of the first two weeks of Division B action. In the last series of the night, Splyce swept Evil Geniuses to move into fourth place in their group.

After two weeks of play, here are the standings in Division B of the CWL Pro League (each team’s series record is followed by their map count in parentheses).

The CWL Pro League will resume with Division A action on Tuesday, Feb. 20 at 4pm ET.