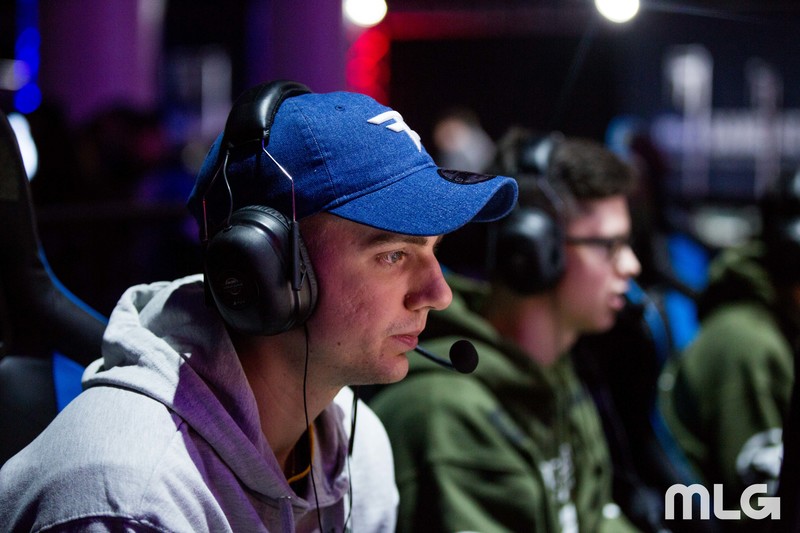 Only one undefeated team remains in Division B after Wednesday’s Call of Duty World League Pro League action.

Just one day after being upset by UNILAD, FaZe Clan surprisingly took two Hardpoints against Luminosity to hand Sam “Octane” Larew and crew their first loss in the CWL Pro League earlier today.

But Luminosity responded with a 6-5 victory on USS Texas Search and Destroy. FaZe almost made the comeback, but ZooMaa’s 16 kills weren’t enough to overcome a clutch Fighter Pilot by Octane in round 11.

ZooMaa continued his strong play, however, as FaZe bounced back with a 4-2 win on London Docks Capture the Flag. FaZe then secured the 3-1 series victory as ZooMaa and Dillon “Attach” Price both dropped 39 kills en route to a 250-123 win on Ardennes Forest Hardpoint.

In the other matches on Wednesday, eUnited got back to their winning ways with a strong—and comedic—3-0 victory against Epsilon Esports. UNILAD also swept Epsilon in the first match of the day, but then the Europeans dropped a close 3-2 series against Evil Geniuses. Team Envy also played a highly-contested match against Splyce, but in the end, the North Americans took the 3-2 series win to remain undefeated in Division B.

The CWL Pro League will return on Thursday, Feb. 15 when Epsilon face off against FaZe at 4pm ET.