OpTic is closing in on the top seed in Division A. 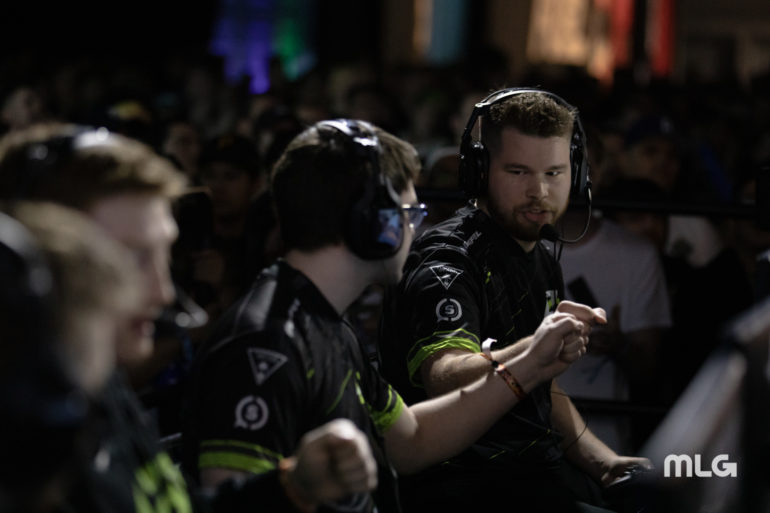 Despite being the top team in Division A of the CWL Pro League, OpTic Gaming had some trouble with Team Heretics today in one their final regular season matches.

Heretics, who have mostly stayed as a above-average team during the season, pushed the CWL Las Vegas champions to a fifth map. Fortunately for the Green Wall, OpTic was able to pull out the series and secure their 15th win of the season.

OpTic has been one of the best teams in the world all year, but their close Hardpoint win in game one showed that Heretics were ready for them. The Spaniards took the subsequent Search and Destroy to tie the series, but they were simply no match for OpTic in the Control.

Unlike the first map, Heretics overcame OpTic on Frequency Hardpoint to not only tie the series again, but also push the series to the final map, Hacienda Search and Destroy. OpTic’s Hacienda play proved to be superb, and the North American squad closed out the series with a 3-2 victory.

With the win, OpTic moves to 15-4 on the season. The team only needs either one more victory or a Gen.G loss to clinch the first seed in Division A. Heretics is in a much more dangerous position, considering they could fall out of the top four in Divison B if they were to go winless this week.

In the other matches today, Midnight Esports got back on track with a 3-1 win over Elevate, while eUnited swept Reciprocity and Gen.G swept Team Envy.

In the third-to-last day of the regular season, eUnited will face off against Gen.G in the matchup of the day at 6:30pm CT. To kick off the day, though, Heretics will try to get back in the win column against Midnight at 2pm CT.