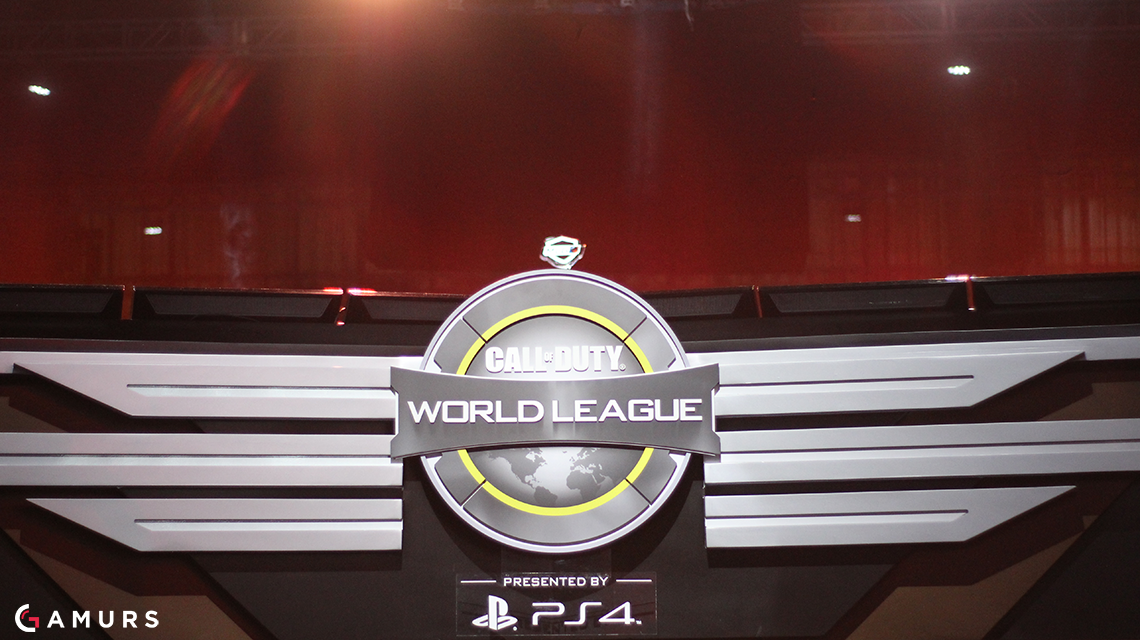 Open bracket winners round five and losers bracket round eight will now be best-of-five series instead of best-of-three at CWL Dallas, MLG announced moments ago.

In the past, open bracket teams had to fight their way through grueling best-of-three matches up until they qualified for pool play. Now, this change will make the qualifying matches for pool play and the championship losers bracket a best-of-five series, which is the more traditional format for a Call of Duty series.

Several players and teams have been asking for this change for a while now, so the community is elated by this news. CWL Dallas, which starts next week (March 17-19), will be the first test for this new format.

For more information on the round-by-round maps per series at CWL Dallas, view the link here.

Are you excited for CWL Dallas? Let us know by tweeting us @GAMURScom.