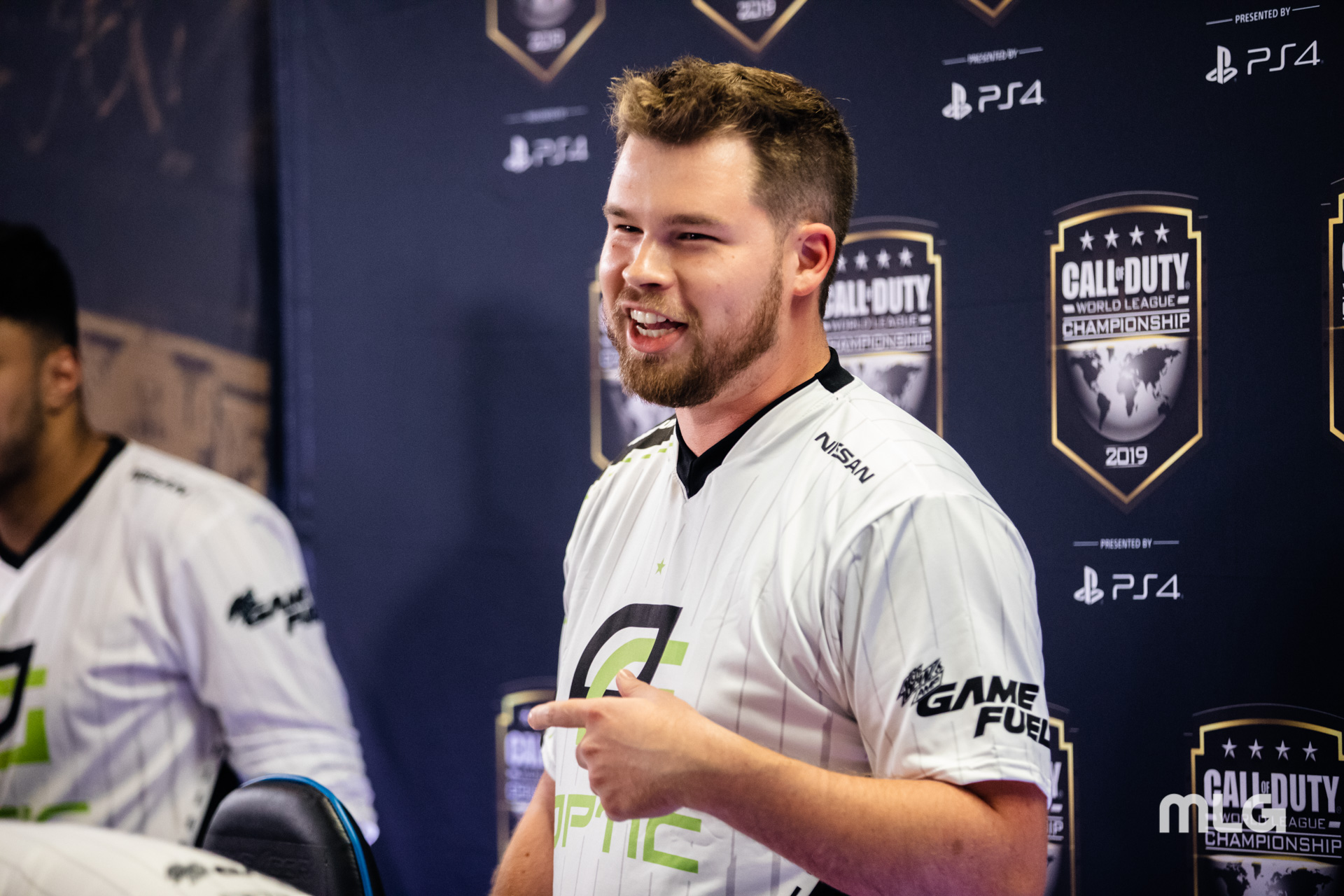 The MP5 and M4AI have been the dominant weapons throughout the last three months, but the break down of the meta reveals a surprisingly sub-dominated competition.

Modern Warfare features fast-paced game play on most maps and constant close-quarter fights. Submachine guns dominate in this type of situation, which is why most teams are using them. There a few maps that may require more assault rifles due to the map size, specifically Azhir Cave, which Crimsix mentioned in his tweet.

This meta applies to most respawn game modes but may not apply to Search and Destroy matches. Search and Destroy is a slow game mode that allows more weapons to be used from round to round. Sniper Rifles and AR’s are heavily used to prevent pushes and break lines of sight.

Crimsix also mentioned that statistics and graphics should take these roles into consideration and be displayed on screen. This would allow a clearer understanding of what each player does on the team and how they fit into the overall strategy.

Over his career, Crimsix has locked down 33 major tournament wins. Most recently, however, Crimsix and the Dallas Empire didn’t perform well during the Call of Duty League Launch Weekend. But given his experience and successful career thus far, the seasoned player has a solid insight into the competitive meta.

Now that a meta has been established by a pro player it will be interesting for fans to watch future matches and see if it’s accurate.