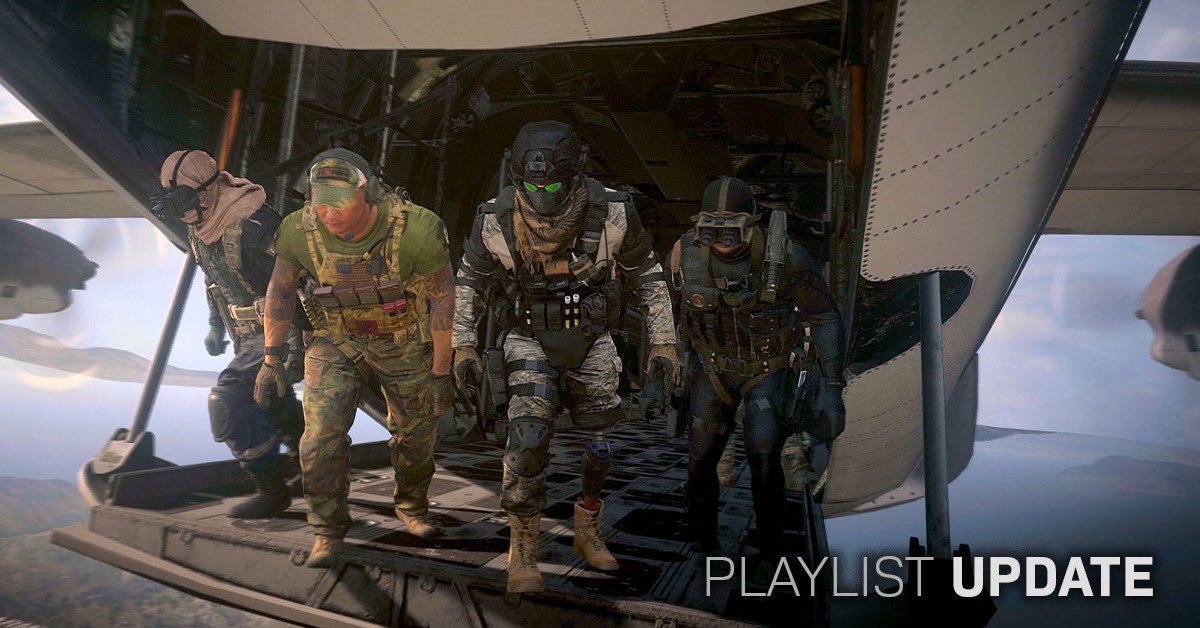 Cranked was added in season one of Modern Warfare. In this mode, players are tasked with eliminating opponents in a deathmatch-style game with a twist. Each player has to obtain another kill in a short time frame, otherwise, they’ll explode. This game mode, first added in Call of Duty: Ghosts in 2013, will replace Drop Zone.

Alongside the addition of Cranked, Infinity Ward implemented Cabin Fever 24/7, which is a playlist specifically tailored to close-quarters gameplay. The playlist features a variety of game modes but is played on the smallest maps in the game, including Shipment, Rust, Shoot House, Hackney Yard, and Hideout. These are the same maps from the playlist’s original introduction in late March.

As a result, Stir Crazy has been removed from the game alongside Realism in Ground War. Infinity Ward also removed Aniyah Palace from Ground War. Considering Infinity Ward moves playlists and maps in rotations, these features will likely be readded to the game at some point in the future.

This update follows the recent introduction of Ronin, the new Operator Bundle, which is available in both Warzone and Modern Warfare.

Unfortunately, Warzone fans, this playlist update doesn’t include duos, so you can’t team up with just your best friend yet.