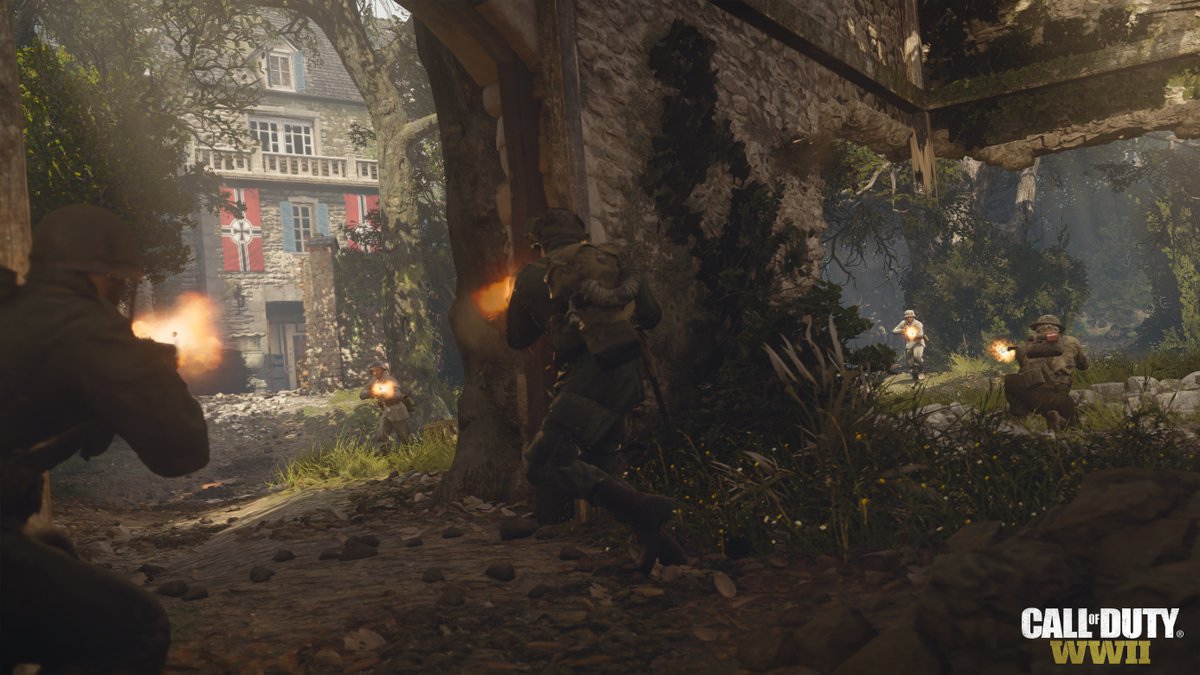 Sledgehammer Games continues to give fans more to get excited about in the Call of Duty: WWII private multiplayer beta.

The developer of WWII released yet another update earlier today, increasing the level cap once again to 35.

Kill Confirmed—a popular game mode where players collect dog tags off dead bodies to confirm their kills—has been added to the Mosh Pit playlist on the beta, along with the highly-anticipated Flamethrower scorestreak, which can be unlocked at level 32.

The Machine Pistol is now the third pistol to join the beta, and it will become available to players at level 33. Another submachine gun—the M1928—has also be introduced to the beta and can be unlocked at level 34.

Two new basic trainings—Instincts and Concussed—were also added to the beta, and they can be unlocked at level 31 and 35 respectively.

Sledgehammer continues to improve and add new features to the beta, which is set to run until 1pm ET on Monday, Sept. 4.