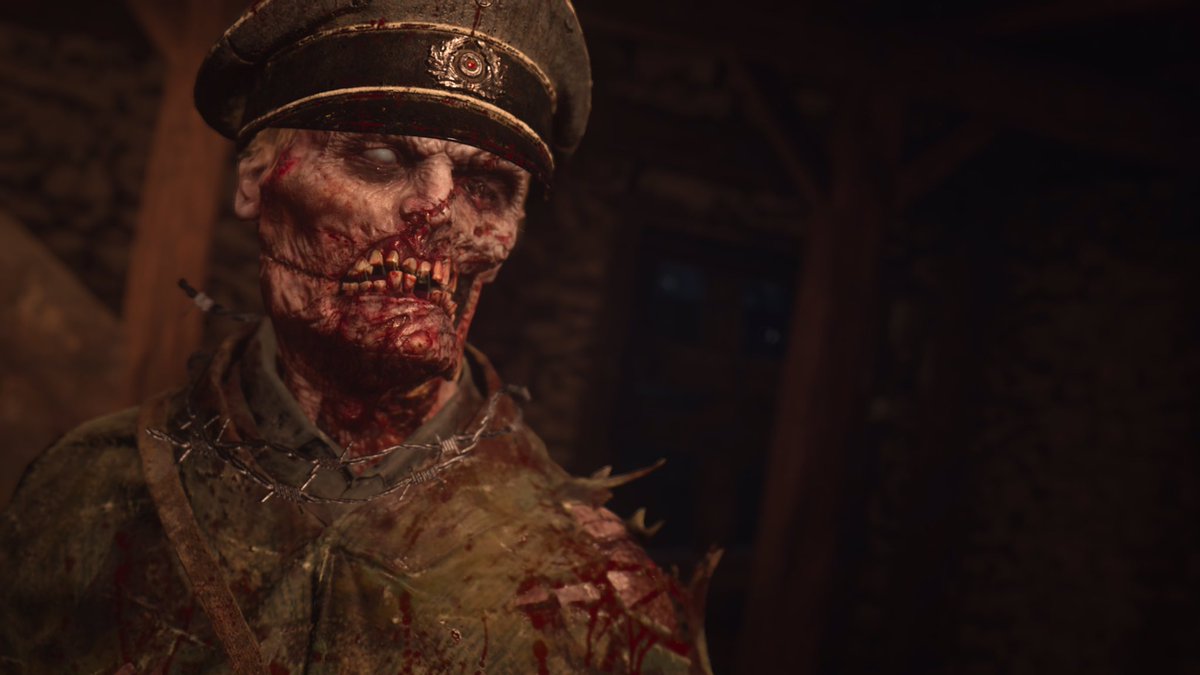 Even though there’s still just over one month until Call of Duty: WWII is released on Nov. 3, fans of the franchise have been treated to several brief looks at different aspects of the game.

And yesterday, Call of Duty fans got to see some new screenshots of zombies from WWII.

The official WWII Nazi Zombies trailer was released on July 20, and fans have been anxiously waiting to see more from the upcoming game mode.

The zombies in Schofield’s images look very realistic, which would certainly add to the playing experience of Nazi Zombies in WWII.

More information about Nazi Zombies and WWII should become available as we get closer to the game’s release date on Nov. 3.