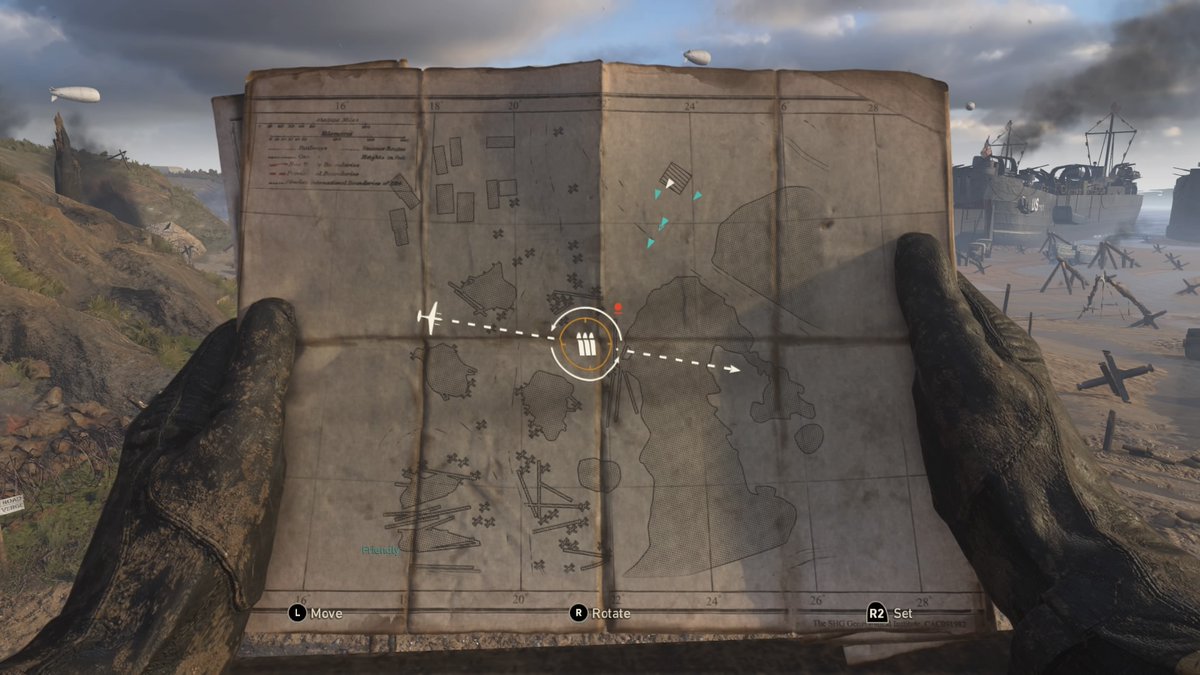 Today’s major update in Call of Duty: WWII has brought a lot of changes to the game—and the value of certain scorestreaks in WWII’s esports settings were an unexpected target.

Many players and fans have clamored for changes to some of WWII’s scorestreaks since the game was released. Today, their prayers have been answered. Five scorestreaks, all of which have seen at least some use in competitive play, have been altered.

Related: Major Division changes are coming to Call of Duty: WWII on April 10

The actual scorestreaks haven’t changed in any way, however, only their value or the amount of points it takes to unlock these streaks in-game.

Here are the scorestreak changes that are now in effect in WWII’s esports settings.

The values of the Glide Bomb and Artillery Barrage were only slightly changed, so that shouldn’t have too much of an impact on professional’s scorestreak selection.

The Flamethrower likely won’t be used in competitive play now that it costs even more than it previously did—even if professional players agreed to allow the streak once again. The Flak Guns, however, have been used in some situations, and the decrease in its cost could make the streak more popular for some players.

The next major Call of Duty World League LAN event is right around the corner, so many fans are excited to see how these scorestreak changes will impact the competition at CWL Seattle, which begins on April 20.