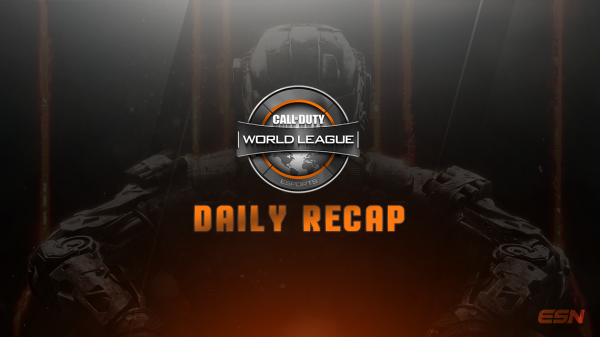 The fourth week of the Call of Duty World League kicked off with plenty of exciting matchups, especially with the North American region returning to play after a week off. League favorites OpTic Gaming and Rise Nation showed no signs of jet lag from last weekend’s eSports World Cup as they led the charge of an almost upset free week.

Here are the results from Day 1, Week 4 of the CoD World League Season 2:

What are your thoughts on Day 1, Week 4’s results for the CoD World League Season 2? Let us know. Follow our Twitter – @GAMURScom for more CWL coverage and content.