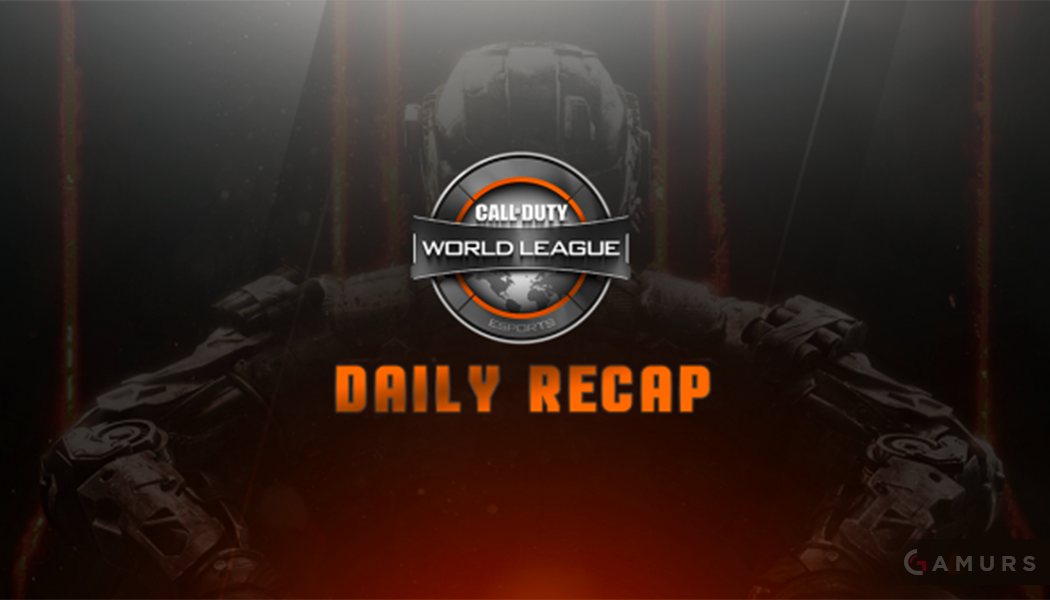 The Call of Duty World League once again featured two teams playing twice, and both of them took full advantage of their opportunities. On top of that, EU matches were back in full force today for the second to last week of their season.

In NA action though, FaZe Clan and compLexity Gaming dominated with FaZe picking up two sweep victories and coL gaining two wins due to forfeits by OpTic Gaming and Dream Team. This should greatly boost both teams confidence coming into the end of the season, and also greatly help their standings.

Here are the results from Day 2, Week 9 of the CoD World League Season 2:

What are your thoughts on Day 2, Week 9’s results for the CoD World League Season 2? Let us know. Follow our Twitter – @GAMURScom for more CWL coverage and content.