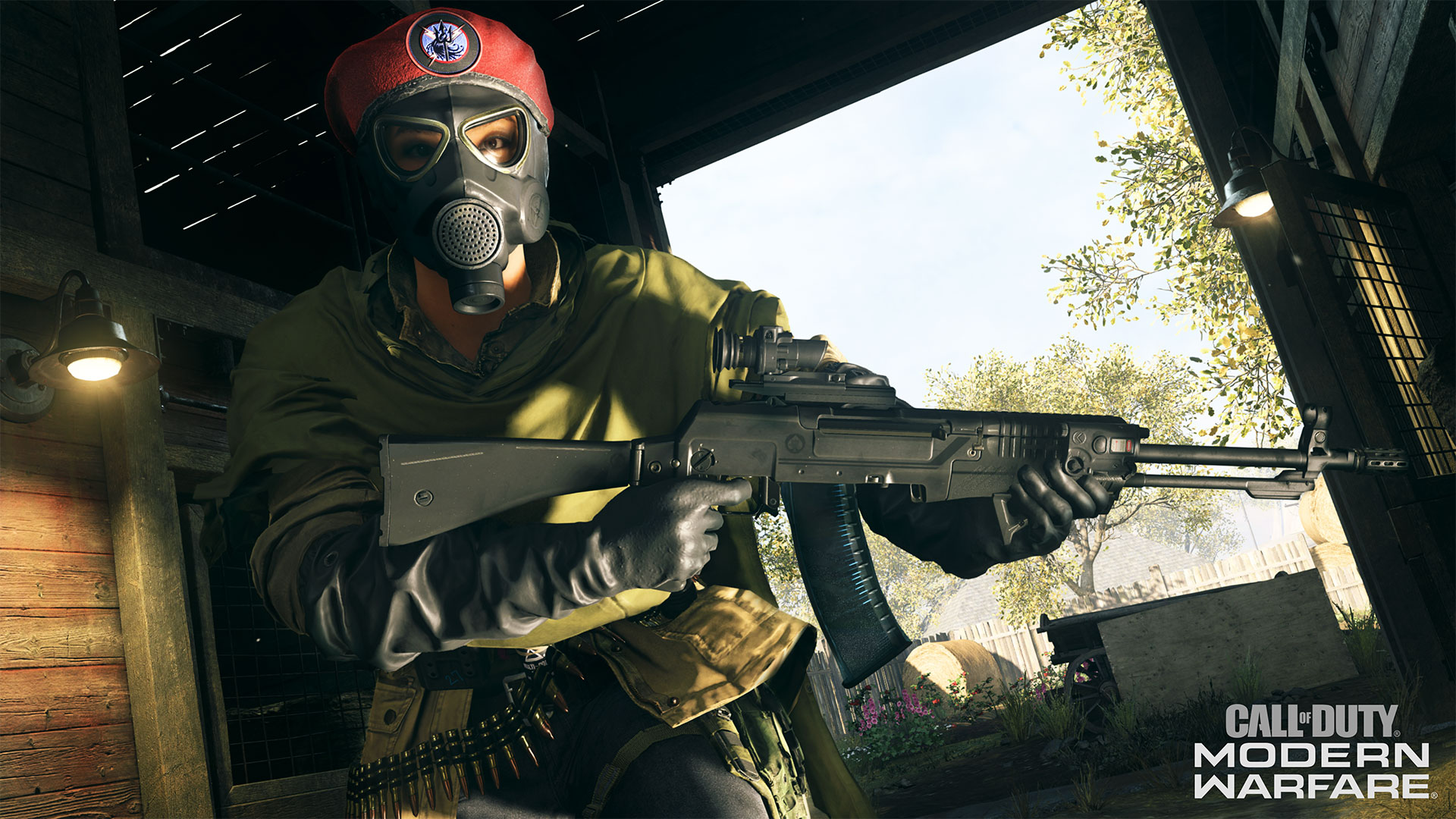 Raven Software revealed the patch notes, which contain information about nerfs to the CR-56 AMAX, FARA 83, Streetsweeper, and Bullfrog. One of the newest weapons in the game, the PPSh-41, has received a buff.

The AMAX, which has been a dominant assault rifle in Warzone for months, received the slightest of nerfs to its minimum damage, which dropped from 32 to 31. Raven said the AMAX“ is just a tad more dominant than we would like it to be and with this change, our aim is to widen the selection of viable long-range assault rifles.”

The FARA 83, meanwhile, has been used as a close-range, secondary option to pair with a more long-range assault rifle or sniper. Raven has reduced the gun’s headshot multiplier from 1.5 to 1.35 and decreased its base ADS move speed by seven percent.

Two other close-range terrors, the Streetsweeper shotgun and Bullfrog SMG, have had changes to bring them back in line with other weapons in their classes. A number of attachments in the game have also been tweaked, such as many different stocks.

With Cold War weapons being the only ones found as ground loot in the 1984 version of Verdansk, Raven felt the need to address rumors about Modern Warfare guns being left behind, saying that “in the future, we fully intend on taking a closer look at some of the Modern Warfare weapons that have been struggling.”

The full list of patch notes for the new update can be found below.