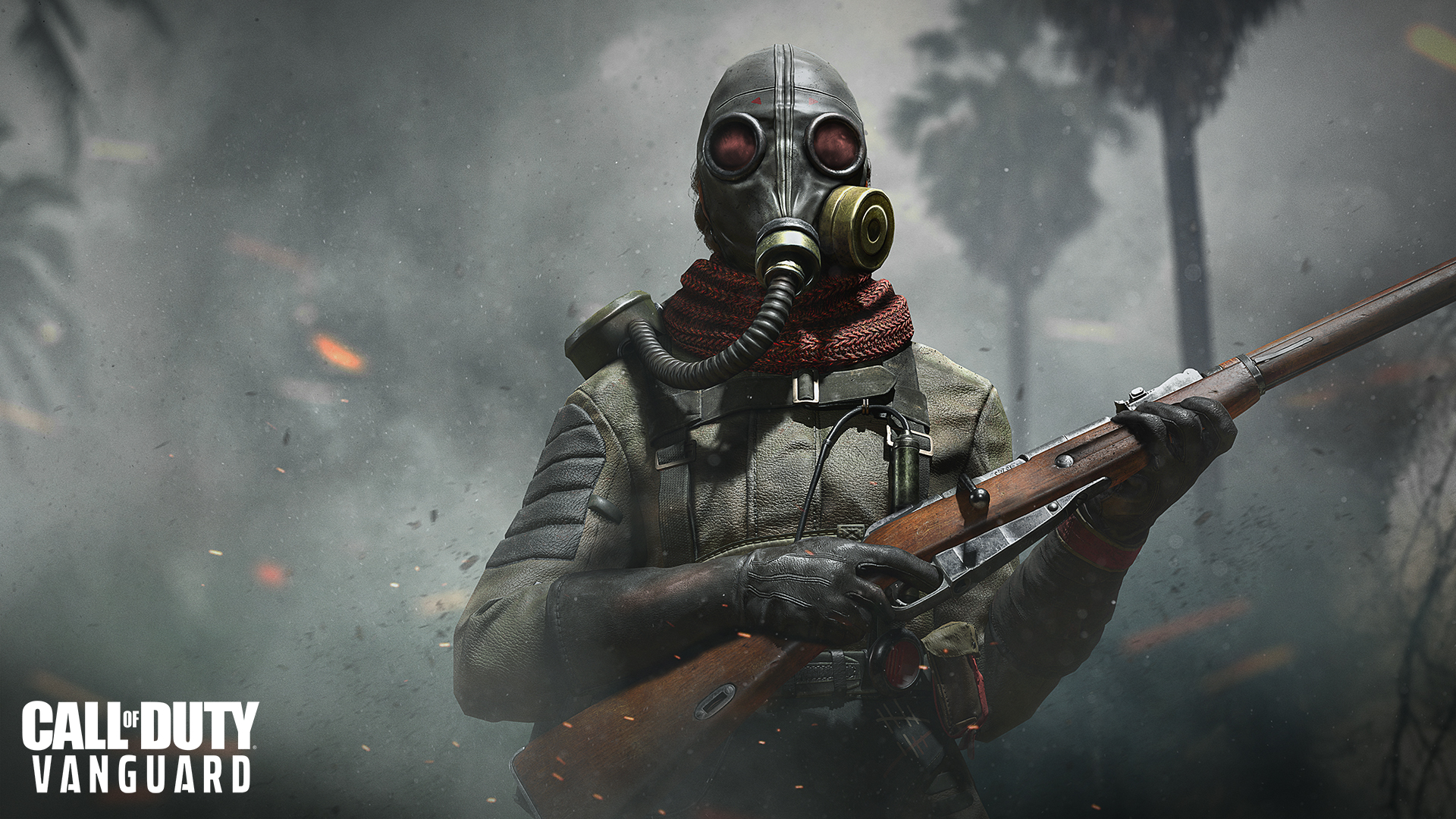 A new update went live late last night in Call of Duty: Warzone and it brought some long-awaited changes to some dominant meta weapons.

The EM2 assault rifle and OTs 9 submachine gun have been mainstays in Warzone loadouts for quite a while now, so a nerf has been long overdue. The new update from Dec. 9 brought these changes along with some other new ones.

The EM2, added as a seasonal weapon from Black Ops Cold War, has had its neck damage multiplier reduced along with an increase to its recoil magnitude and recoil deviation.

“The EM2 (BOCW) has exerted an impressive level of dominance over the long-range engagement space since its debut,” Raven Software said. “Generally, this can happen when a Weapon’s Time to Kill potential is not met with adequate downsides. Slow-firing Weapons like the EM2 (BOCW) naturally lend themselves to higher-skilled players, as missed shots are far more detrimental. In the case of the EM2 (BOCW), we felt its mechanical input was not equivalent to its output.”

Meanwhile, the OTs 9 has been the go-to SMG in Warzone for a few months. Raven hopes to add some more SMGs to the meta by nerfing the OTs 9’s maximum headshot damage and headshot damage multiplier.

“The OTs 9 (BOCW) has ruled over the short-range space for some time and changes to it will surely come as no surprise,” Raven said. “As a preemptive measure, we will also be adjusting several Weapons that have been waiting in the wings to take its place once dethroned.  While it is sad to see our favorite Weapons take a hit to their effectiveness, we feel the pool of viable short-range Weapons will benefit from this anticipatory adjustment.”

The full list of changes in Warzone’s latest patch can be found below, including the rest of the minor changes brought about in the update.

NOTE: An imminent update will further address Bloom and include adjustments to weapons including the PPSh-41 (VG).