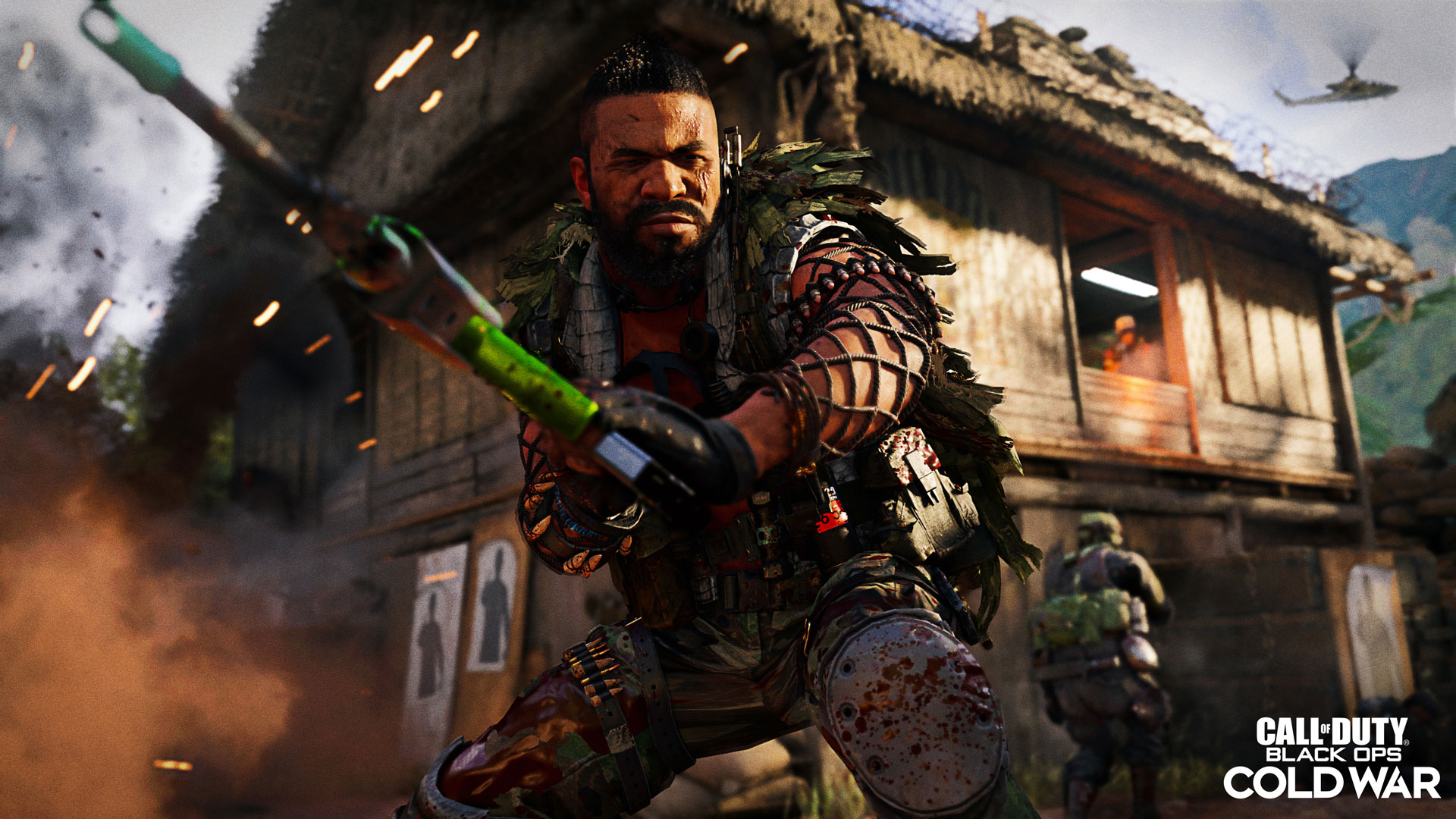 Gamers looking to get a jump start on some Call of Duty action today have been met with frustrating server issues.

As of this morning and early afternoon, many players are being hit with a login queue in both Call of Duty: Black Ops Cold War and Warzone. Others are simply unable to connect at all.

Josh Torres, Treyarch community manager, acknowledged that the developer knows about the issue but offered no further information at the time.

"Yes, our teams are aware and we are working to resolve and stabilize," he said. "No ETAs to share at this time."

Warzone's main developer, Raven Software, has not commented on the server issues just yet. It seems like players may have to take a break for a bit before the games are fully operational again.

Update: March 5, 1:23pm CT: Torres says that stability is returning to the servers.