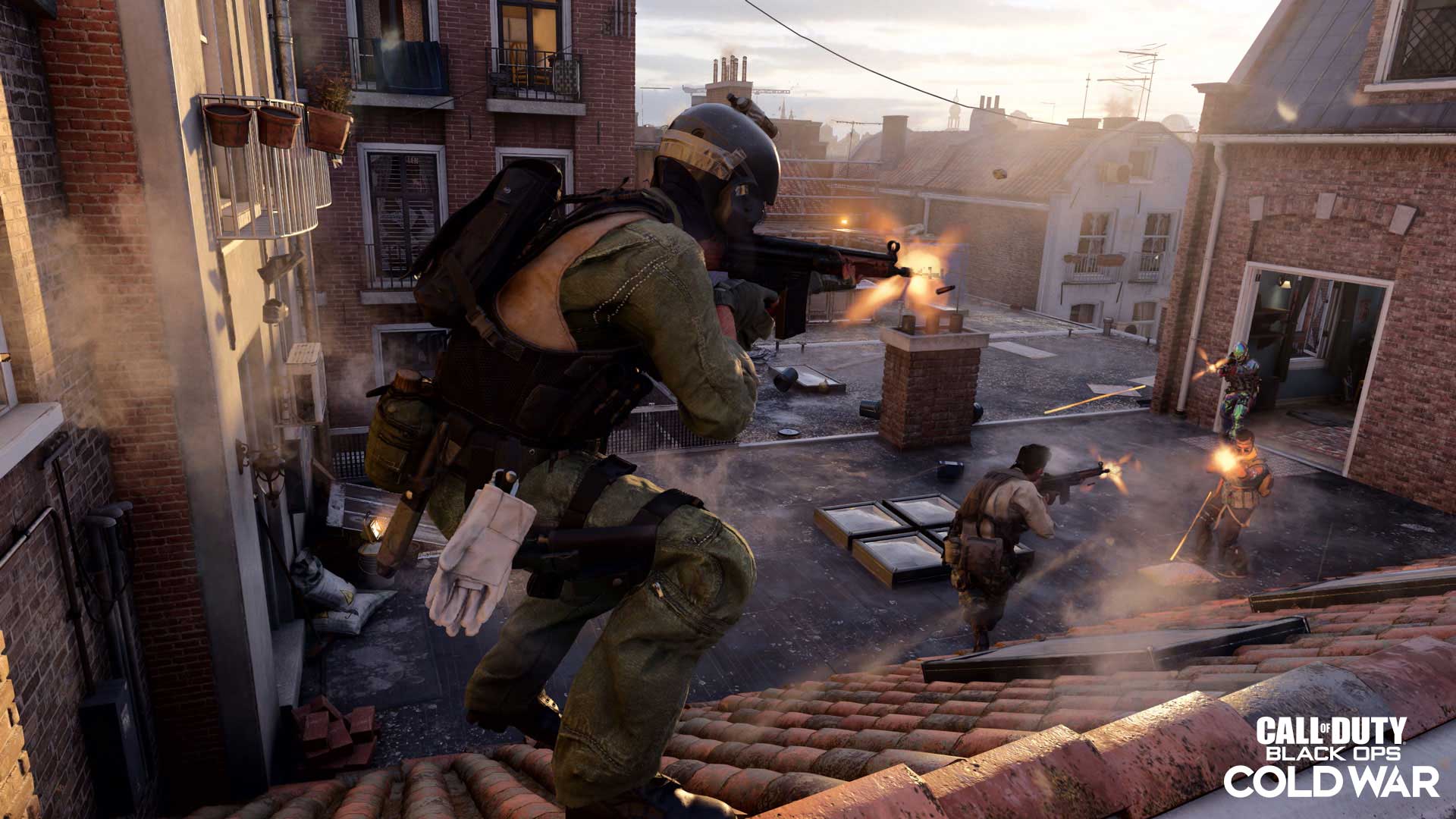 Grab those low-level weapons and head into some public matches—double weapon XP is now live in Call of Duty: Black Ops Cold War and Warzone.

Season four is scheduled to end in just 12 days, so this will be one of your last chances for double weapon XP before season five kicks off. With season five likely being a transformative season that could lead into a reveal for the next CoD game, now’s a good time to grind. Battle pass tiers are also discounted this weekend.

There’s also three-vs-three Gunfight Snipers Only and Gunfight Tournament mode is back this weekend, too. No matter what your party size is, there’s something to play and have fun with in Black Ops Cold War.

Season four is winding down to a close. Treyarch officially began teasing season five with a cryptic video on Twitter yesterday, signaling more new content on the way. Season four should end and five could begin on or around Aug. 11, but the developer also revealed more about season five is coming next week.