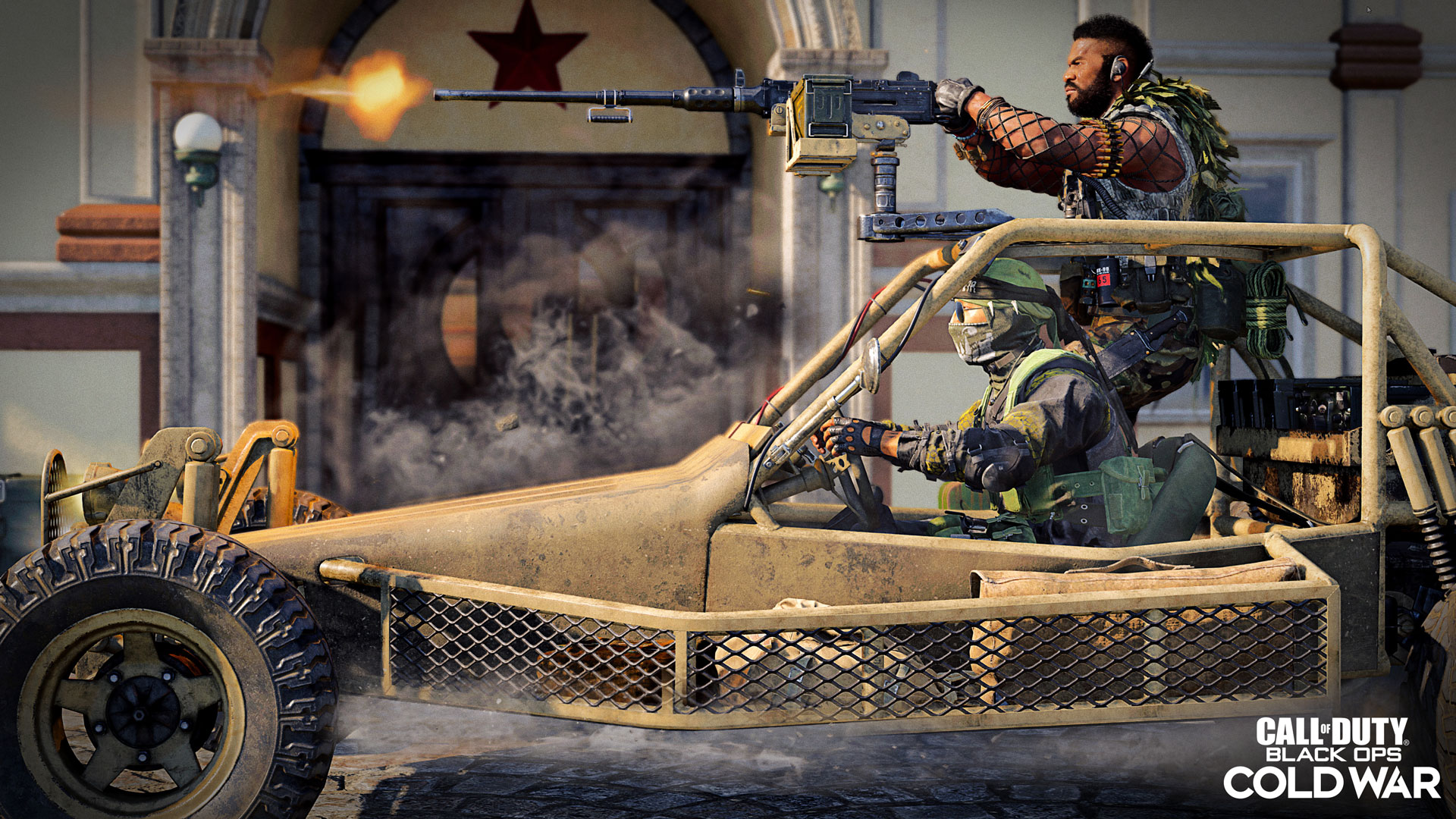 While the bulk of the fun can be found in the game’s new operator, maps, and weapons, there are also some changes that have been made under the hood to fine-tune the experience.

One of the more important changes in the update’s patch notes, released by Treyarch, is changes to the Moscow map. The map has had its outer edges cut down by a good margin, taking out a lot of the unused areas on the outskirts.

Other tweaks include changes to the fourth objective in Hardpoint on Crossroads Strike, which could have an immediate impact in the Call of Duty League’s Super Week matches throughout the week.

The patch also includes some noticeable improvements to visibility in certain areas on maps like Cartel, which has had its annoying foliage trimmed down, and Crossroads Strike, which has had some head glitch cover areas shrunk down.

Other important notes include changes to scorestreak values and the addition of a player’s vision being “degraded” while inside of a smoke grenade. There were also some alterations to the scorestreaks available in League Play and how they’re earned compared to public matches.

The update is available now on all platforms and the full list of patch notes can be found below: