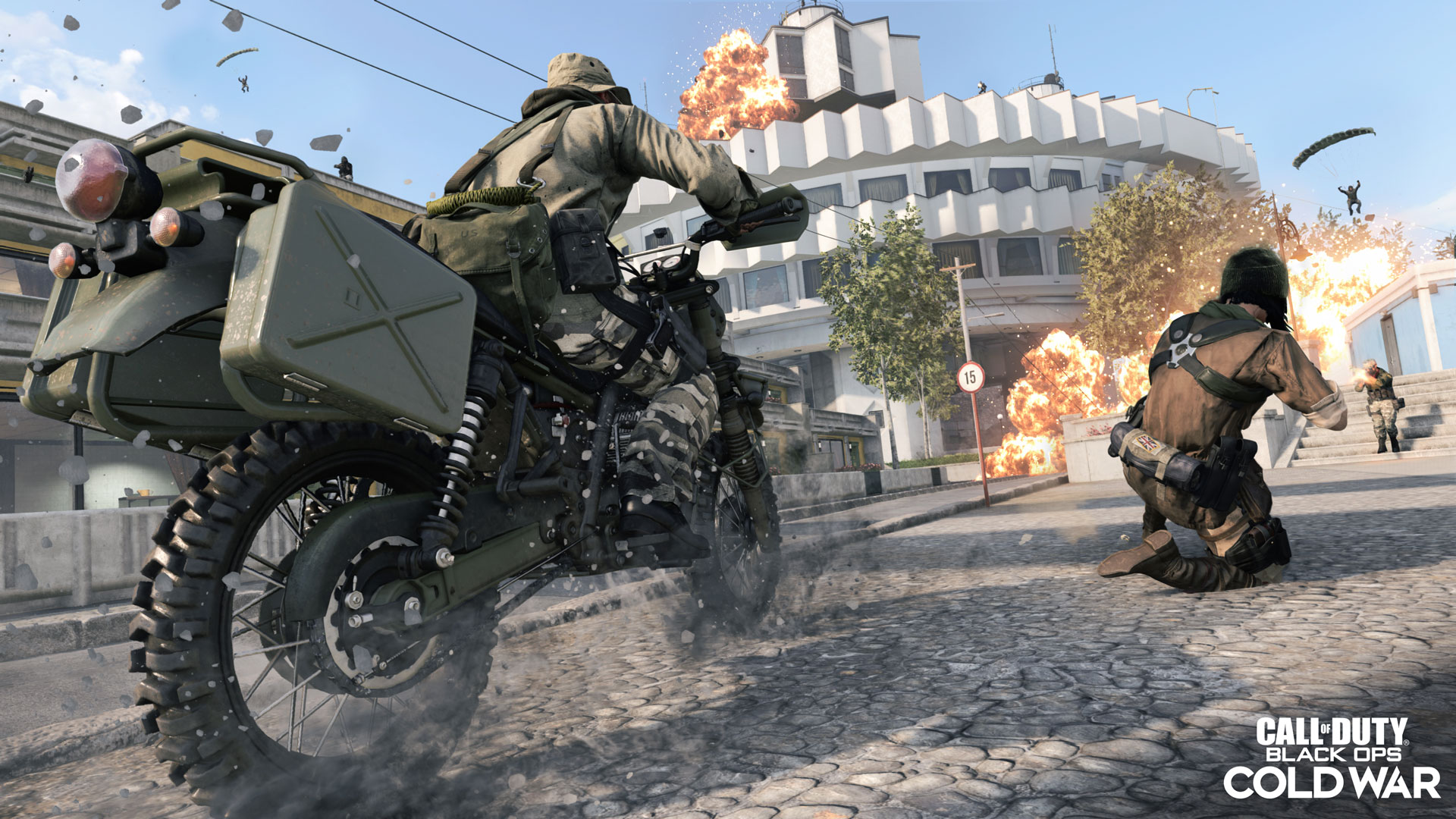 Treyarch has pushed a new update for Call of Duty: Black Ops Cold War today and it’s a minor one that focuses on some bug fixes.

The main new addition in the patch is that Hardcore Rapid Fire Moshpit has been added to the Quick Play filter, giving Hardcore players the chance to enjoy the popular, fast-paced playlist.

Other than that, the patch notes are all about fixing some minor bugs that have popped up recently, including one where player names on the League Play ladder were appearing as blank.

There were also a couple of fixes for Zombies mode, including in Outbreak, where the developer added “various stability fixes related to Objectives.” The team also resolved an issue that prevented completing the objective if a player carrying a canister left a co-op match in progress and an issue that caused graphic corruption when using upgraded Frenzied Guard Field Upgrade.

The full list of patch notes can be found below. The update will be applied whenever players next launch the game.