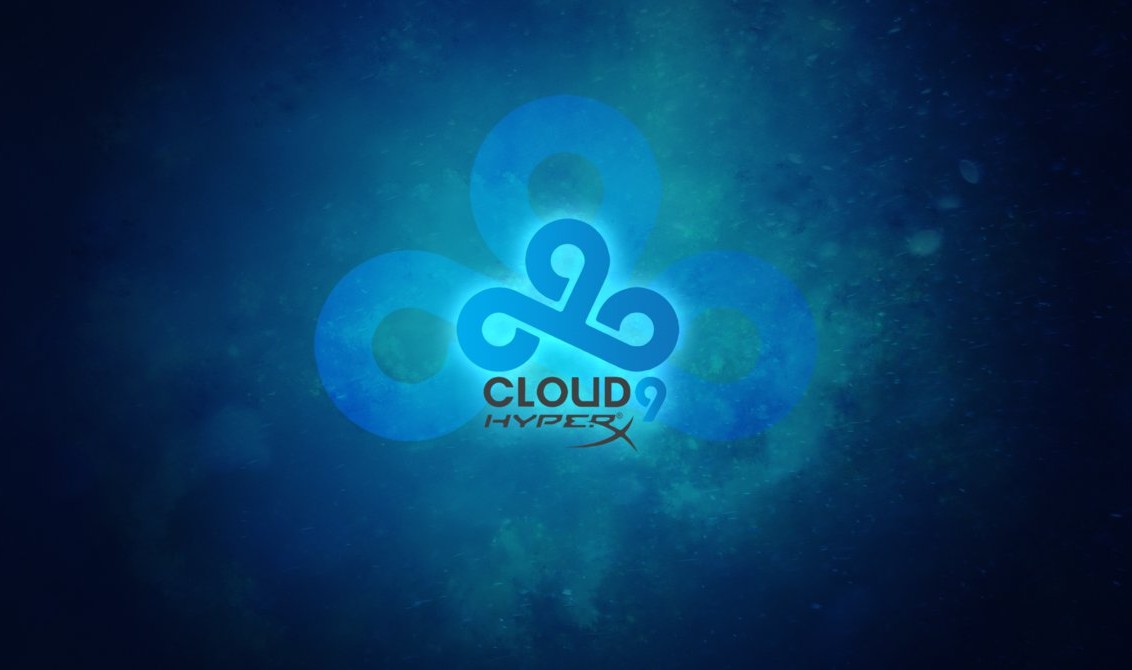 Playing with a substitute for several weeks in the Call of Duty World League, Cloud9 have decided to make the switch permanent. Adam “Assault” Garcia will officially take the roster spot from Steve “Mochila” Canle on the Cloud9 CWL roster. Mochila will still be part of the Cloud9 organization and will be considered a reserve player, along with Lamar “Accuracy” Abedi. As long as they are considered substitutes by the CWL, the players will be able to stand-in when needed, as Mochila did this past week when Cloud9 defeated Team SoloMid.

Cloud9 doubled their chances of making it into the Call of Duty World League ahead of Stage 2 at the Relegation Tournament by fielding two separate rosters. One simply went by Cloud9 while the second roster went by Cloud9 Eclipse. The Eclipse roster narrowly missed out on qualifying for the league while the C9 roster qualified easily with a win over Counter Logic Gaming. If both had won their relegation match, C9 would have had to sell one roster because two teams from the same organization can not compete in the same league according to CWL rules.

Ahead of today’s roster shuffle, Assault was considered part of C9 Eclipse. Taking his place is Chance “Maux” Moncivaez, who will play alongside Kenneth “Dedo” Dedo, Justin “SiLLY” Fargo-Palmer, and Michael “Swarley” Carter. Both teams will be attending MLG Anaheim in June.

Will the roster changes be beneficial for Cloud 9? Let us know in the comments or tweet us @GAMURScom.