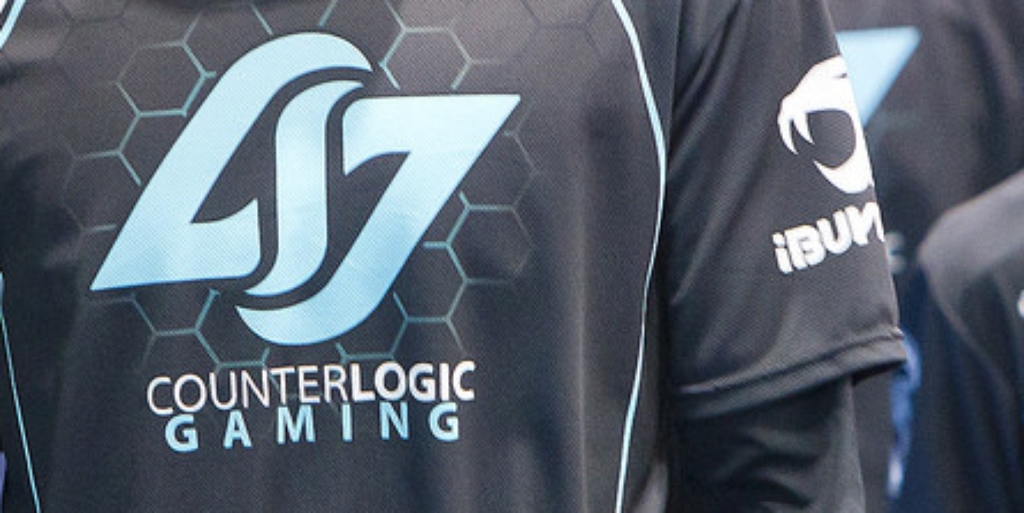 CMPLX has been released from CLG. We need one for future league matches and UMG SC. Roster is myself, Felony, and Blfire.

CMPLX, on the other hand, didn’t have much to say on social media. He has only tweeted once since the team qualified for the Call of Duty World League in the online qualifiers.

After 4 weeks of action, CLG is sitting at 1-7, their only win coming against Team Kaliber. Sitting at the bottom of the standings, a roster change was imminent. The bottom 4 teams at the end of Stage 1 will have to play in a relegation tournament to keep their spot in Stage 2 of the league.

While a roster change at this point seems necessary for CLG to restore any hope for their chances in the CWL, some might say it came a week too early. With UMG South Carolina just one week away, most teams are already in place for the event. CLG will have to replace CMPLX soon, as they have league matches starting back up on February 9th and UMG SC on February 12th.