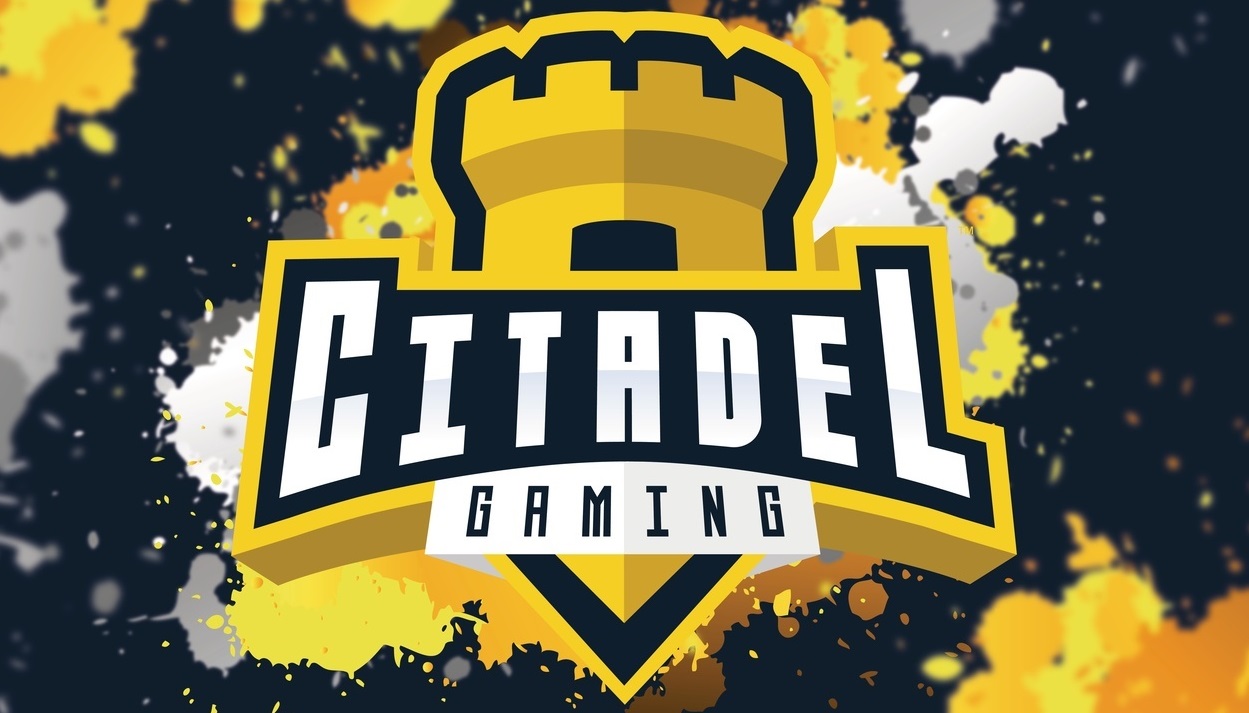 With the MLG Finals coming up in a week’s time, attending teams are doing everything they can to prepare for the tournament. Being the second largest Call of Duty tournament of the year, the $250,000 prize pool is too much to pass up, at least for most teams.

Australian favorites, MindFreak, announced that they would not be attending the MLG Finals due to a lack of preparedness. They placed in the money at the Call of Duty Championship earlier in the year, but it appears that their drive to compete has waned out toward the end of the Advanced Warfare game cycle. In their place, Citadel Gaming will represent the Australian/New Zealand region alone.

Citadel Gaming as an organization has been around for two years, but the current owners, brothers Lachey and Tristan Garnett, acquired the organization in February of this year. Lachey is the manager of the Call of Duty team, and since he took control they have competed at multiple LAN events in the Australian/New Zealand scene, mostly those run by Doesplay and Australian Cyber League. Along with the Call of Duty team, Citadel Gaming also has two Halo teams.

At the last Doesplay event, the Doesplay 10K, Citadel Gaming placed 7th/8th. You can take a look at the stats from the tournament here. Afterwards, they swapped Jimz for Lakie and saw a world of improvement, placing 2nd at ACL Melbourne, their most recent event.

What is Citadel Gaming doing to prepare for the MLG Finals? They are currently in New Orleans, a week early, to get as much practice in against North American teams as possible. The $250,000 prize pool is just too much to ignore, and Citadel Gaming is confident that they will see results.

Unfortunately, Lachey will be in Australia while his brother Tristan is with the team in New Orleans. In order to watch the matches, he will have to stay up all night due to the time difference. “There will be no sleep over here for me,” he says.

Placed into a pool with 3 teams from the most recent MLG Pro League (Team eLevate, Team EnVyUs, and Team Orbit), Citadel Gaming has their work cut out for them. “I’m actually feeling good about the event. We believe that the recent roster changes by both Envy and Orbit will both work in our favour. And I’m really keen to see the battle of the BALs when Lakie goes up against Octane from Elevate,” says Lachey.

While the odds are against them, we have seen high placings from Australian teams before, at the last two CoD Champs in fact. The MLG Finals may not be your run-of-the-mill tournament, so expect some upsets!

Is this a once in a lifetime opportunity for the guys on Citadel Gaming? With the new Call of Duty World League hosted by Activision on Black Ops 3, they plan to continue playing at the top level in Australia and will be looking forward to return to North America next year for the Call of Duty Championship.

In a final request to competitive Call of Duty fans around the world, Lachey says, “Don’t count us out just yet. This team is filled with 4 very strong players whom have taken it to the likes of MindFreak before. They have the potential to cause some upsets over there and I think people need to respect the ANZ scene more, we’ve proven at the last 2 CoD Champs that our region is no joke and we’re always keen to show it again.”

Check out Citadel Gaming on their Twitter and let us know how you feel they will do at MLG Finals in the comments below!