Chicago struck first in the rivalry. 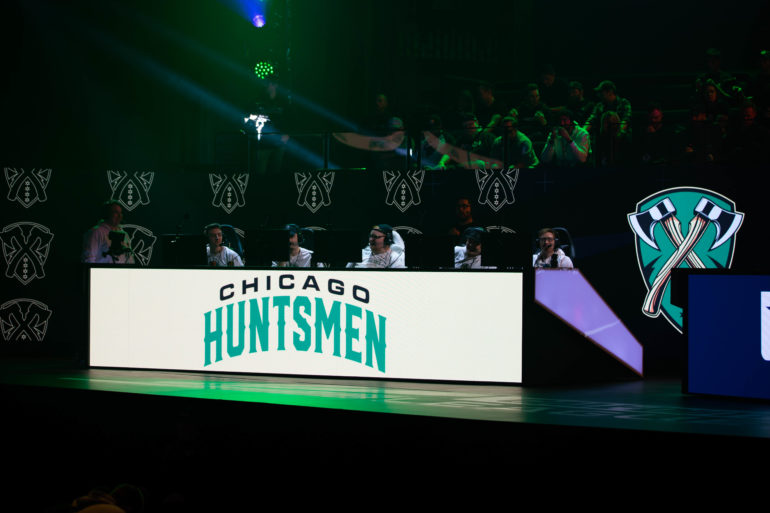 In one of the most anticipated matches of the Call of Duty League Launch Weekend, the Chicago Huntsmen swept OpTic Gaming Los Angeles.

Chicago and OGLA share an interesting history. Hector “H3CZ” Rodriguez founded OpTic more than a decade ago and served as the organization’s owner and most recognizable faces until Immortals Gaming Club purchased the OpTic brand in June from the company H3CZ sold it to.

Since then, most fans of “Hector’s OpTic” have switched their allegiance from OGLA to the Huntsmen, who signed OpTic legends Seth “Scump” Abner and Matthew “FormaL” Piper.

The unique dynamic between the teams fed into the drama of their meeting today in the inaugural weekend of the Call of Duty League.

Unfortunately for L.A. fans, they had to watch their team fall to Chicago in three consecutive maps. The loss marks OpTic’s second of the weekend. For Chicago, though, they’re 2-0.

The Huntsmen will be able to move on from Minneapolis with some major bragging rights over OpTic, but the teams will have plenty of chances to meet again. OGLA and Chicago are scheduled for the Atlanta homestand, which begins Feb. 22.