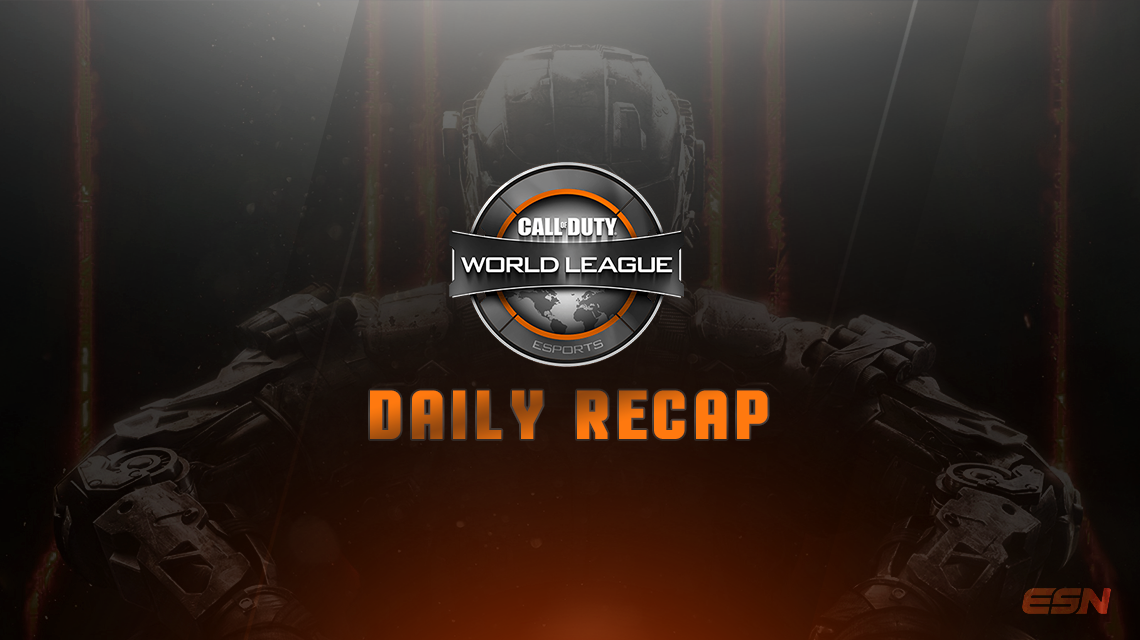 The second season of the Call of Duty World League kicked off today with exciting action and fresh new faces throughout the three regions. North American CWL newcomers, Cloud 9 and Hundred Thieves each won their inaugural matches against Dream Team and Team SoloMid respectively. In addition to the new teams, Team EnVyUs , with their newly formed roster, seemed to fit right in with a convincing 3-0 victory over Team eLevate .

Here are the results from Day 1, Week 1 of the CoD World League Season 2:

What are your thoughts on Day 1, Week 1’s results for the CoD World League Season 2? Let us know. Follow our Twitter – @eSportsNation for more CWL coverage and content.