Ghost is just the beginning. 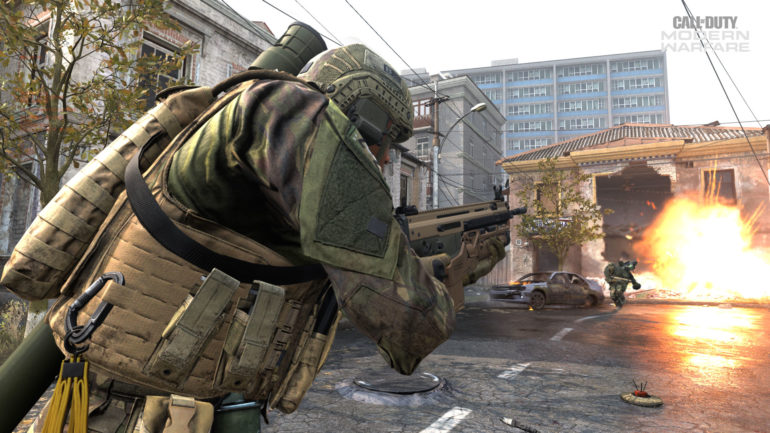 An early look at Season Two of Call of Duty: Modern Warfare has leaked a bit early on the Call of Duty web site, as caught by CharlieIntel.

A slew of new info was dropped on the site, including confirmation that Ghost will be a playable Operator and unlocked instantly by purchasing the Season Two Battle Pass.

Other details shown on the site include the confirmation of two new weapons, the GRAU 5.56 rifle and Striker 45 submachine gun, the latter of which looks to be CoD classic SMG, the UMP 45.

Some other images teased weapon blue prints, new gear, new Operator skins, and over 80 additional items to unlock in the Battle Pass, including XP tokens, watches, and more.

A short video teaser on the site shows some of the new Operator skins in action, using the new weapons on new, unknown maps.

All will be revealed when Modern Warfare Season Two drops this Tuesday, Feb. 11.