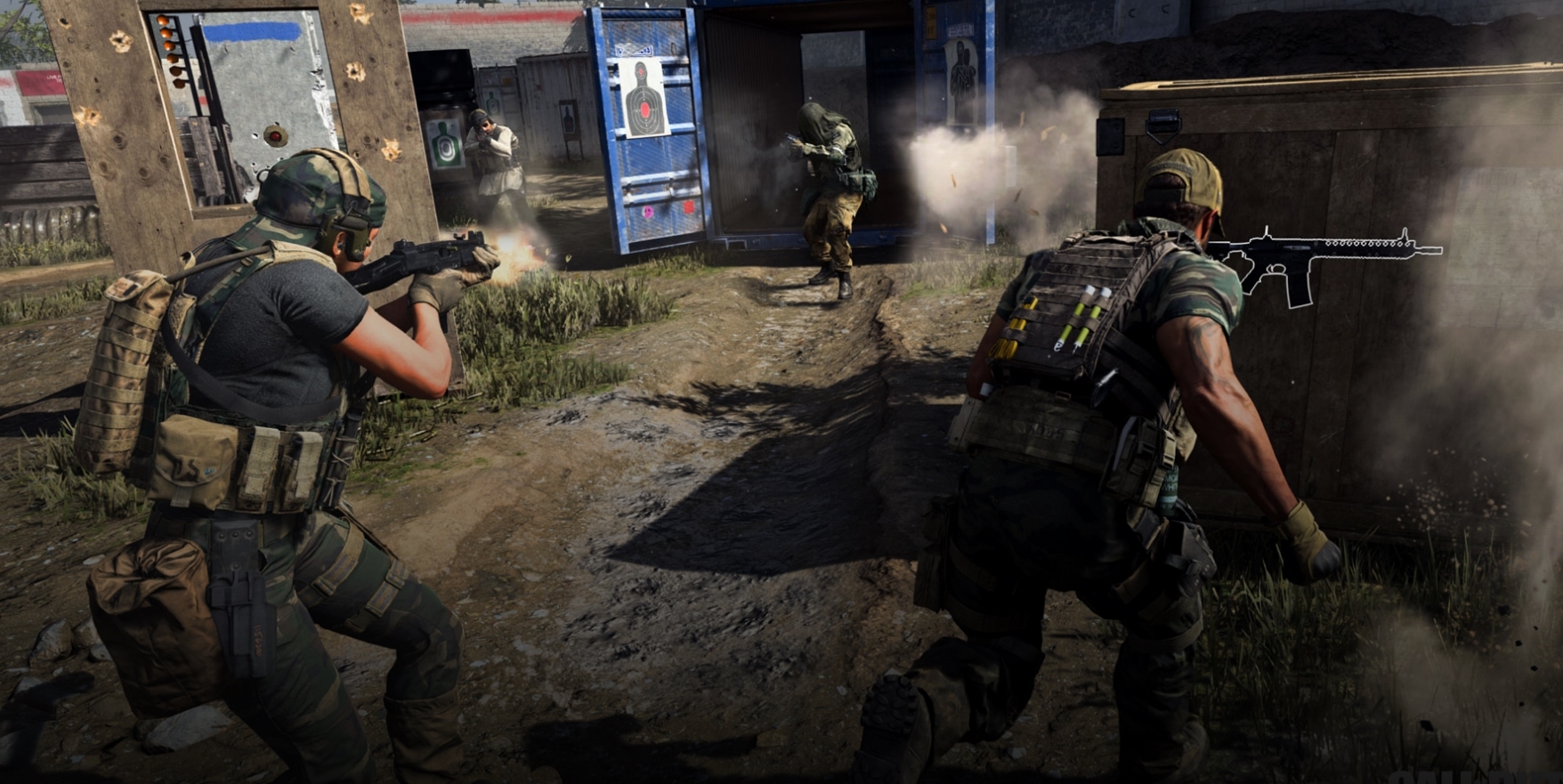 Fans of Call of Duty: Modern Warfare’s two-vs-two Gunfight mode can get excited for the mode’s return thanks to a tweet from an Infinity Ward developer.

Ninja’s tweet called for the return of Gunfight, and Mickner’s reply prompted an “I love you” out of the former Halo pro and current Fortnite and Mixer streamer.

In Gunfight, all four players spawn in with the same random loadout. In Gunfight OSP, guns and equipment are found and picked up around the map. It seems like the community as a whole prefers the original variant, so this is good news for CoD players everywhere.

No specifics were given on when Gunfight would return, but CoD: MW’s playlist updates are rather frequent, so it could be as early as this week.