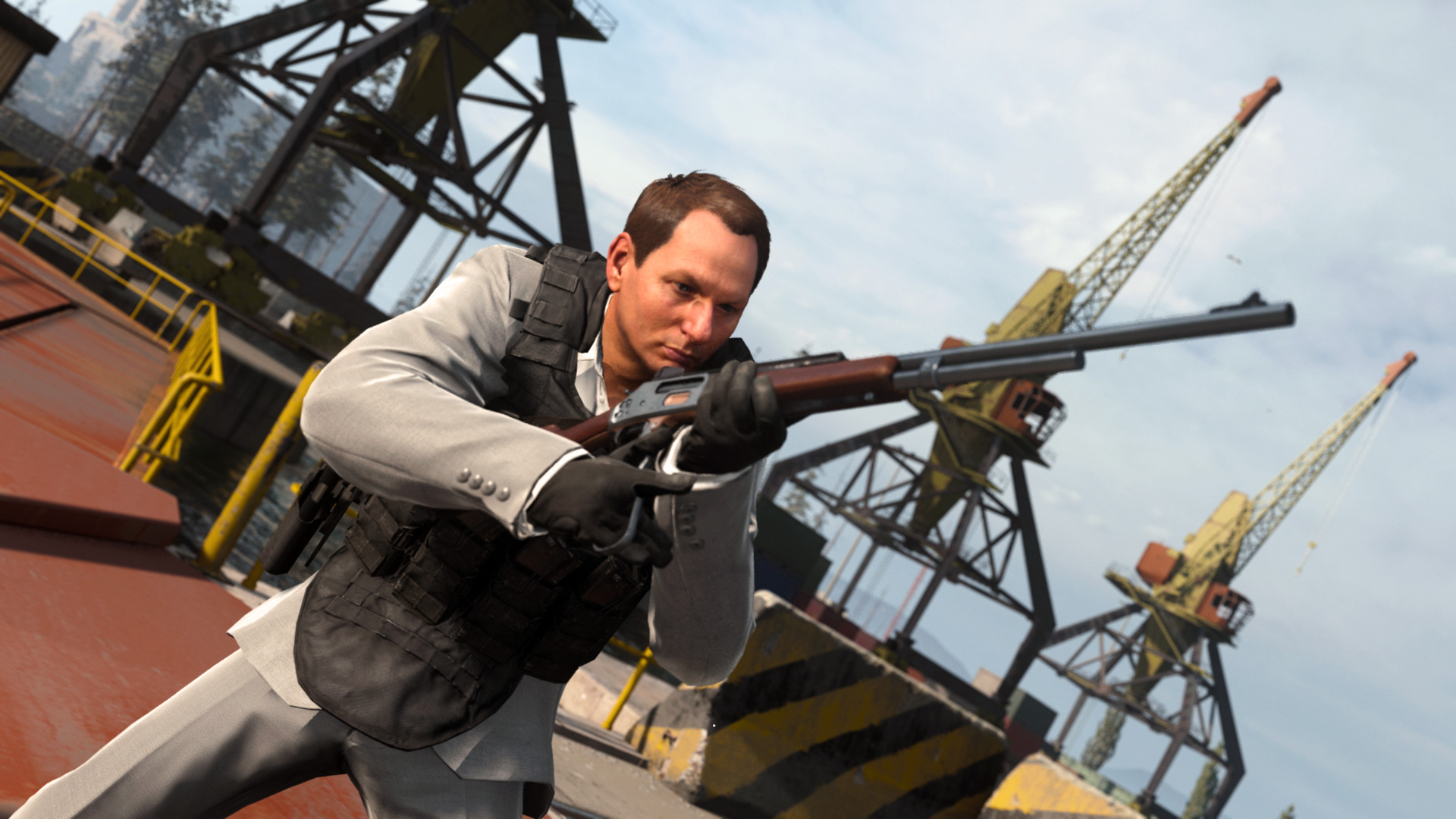 Call of Duty: Modern Warfare was the top-selling game of February 2020, even though it was released in October 2019, according to the NPD Group.

In a month where not one new release was in the top 20 of the U.S.’ best-selling games, Call of Duty took the crown again months after its release. It was most likely helped by the launch of its second content season as well.

The top five was rounded out by NBA 2K20, Grand Theft Auto 5, Dragon Ball Z: Kakarot, and Tom Clancy’s The Division 2, which was on sale for as low as $3.

NPD said overall software sales were down 36 percent compared to this time last year but attributed it to the slow release period compared to last year, which saw multiple big games released.

The Nintendo Switch was the best-selling system of the month, although hardware spending was down 34 percent. With new consoles due to release at the end of the year, players might be looking forward instead of at what’s in front of them.

The full list of the top 20 best-selling games of last month can be found below: