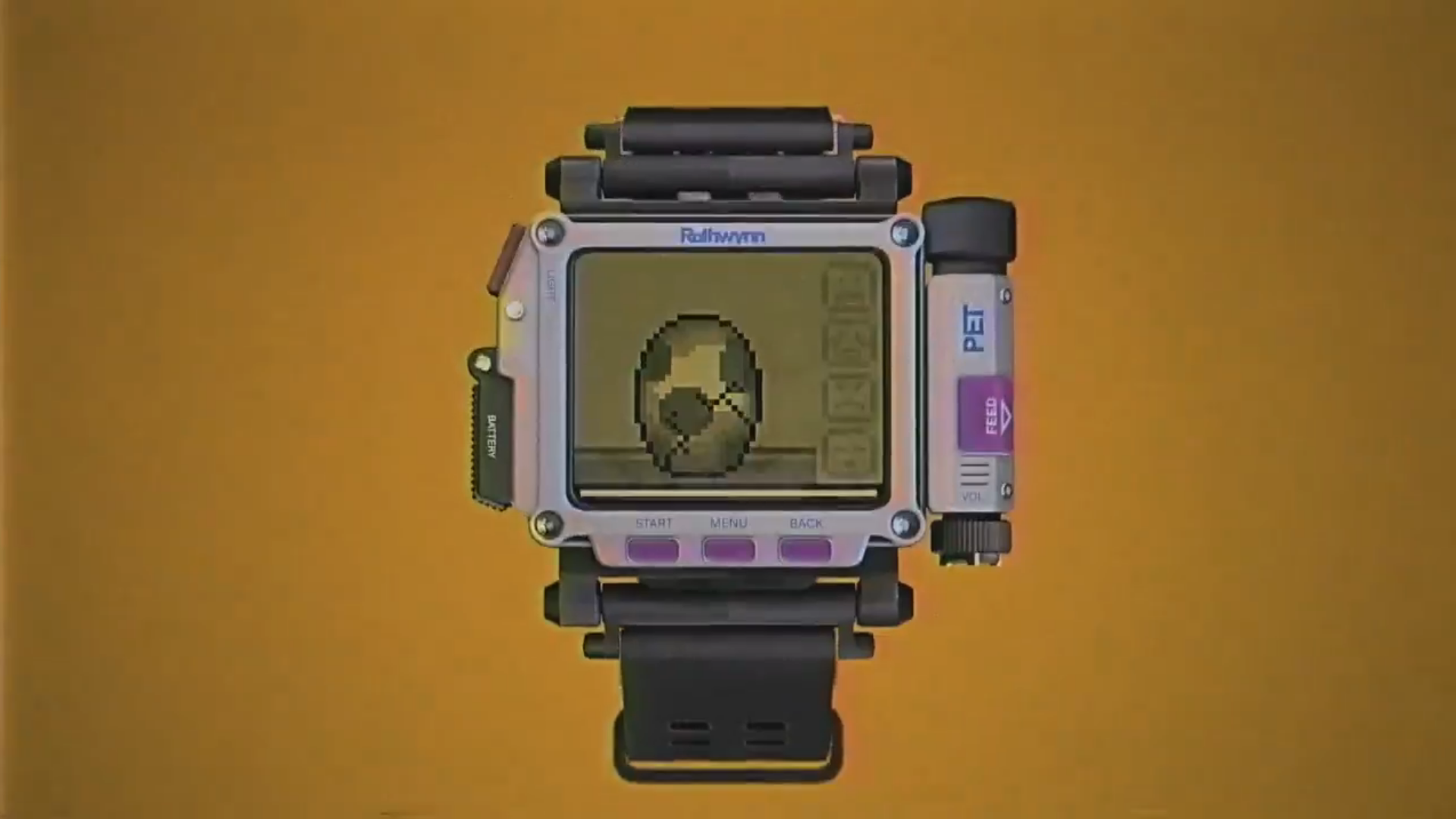 When Call of Duty revealed its new Tomagunchi watch to wear in Modern Warfare yesterday, it brought back a wave of nostalgia for kids who grew up with the pet-simulating toy from the ’90s.

It didn’t take long for players to purchase the $10 DLC in droves and it has already brought some funny moments, including this one from a Gunfight tournament in a clip posted on Reddit.

The Reddit user posted their kill from a Gunfight match—and it’s spectacular. As he picks off one player on the enemy team, he hears his Tomagunchi start to go off because it was hatching.

Flawlessly, the Reddit user checked the watch to see the Tomagunchi hatch before picking up the one-handed final kill with a pistol. Imagine seeing that in the killcam on the losing side? Ouch.

Related: How to unlock the Tomogunchi watch in Call of Duty: Modern Warfare

The Tomagunchi is fed by the player as they get kills, and eventually, it will hatch or evolve. There’s a number of different animals it can turn into, so there’s always something to look forward to as you grind some Modern Warfare.

The Tomagunchi cosmetic pack is on sale in the Modern Warfare store for $10.