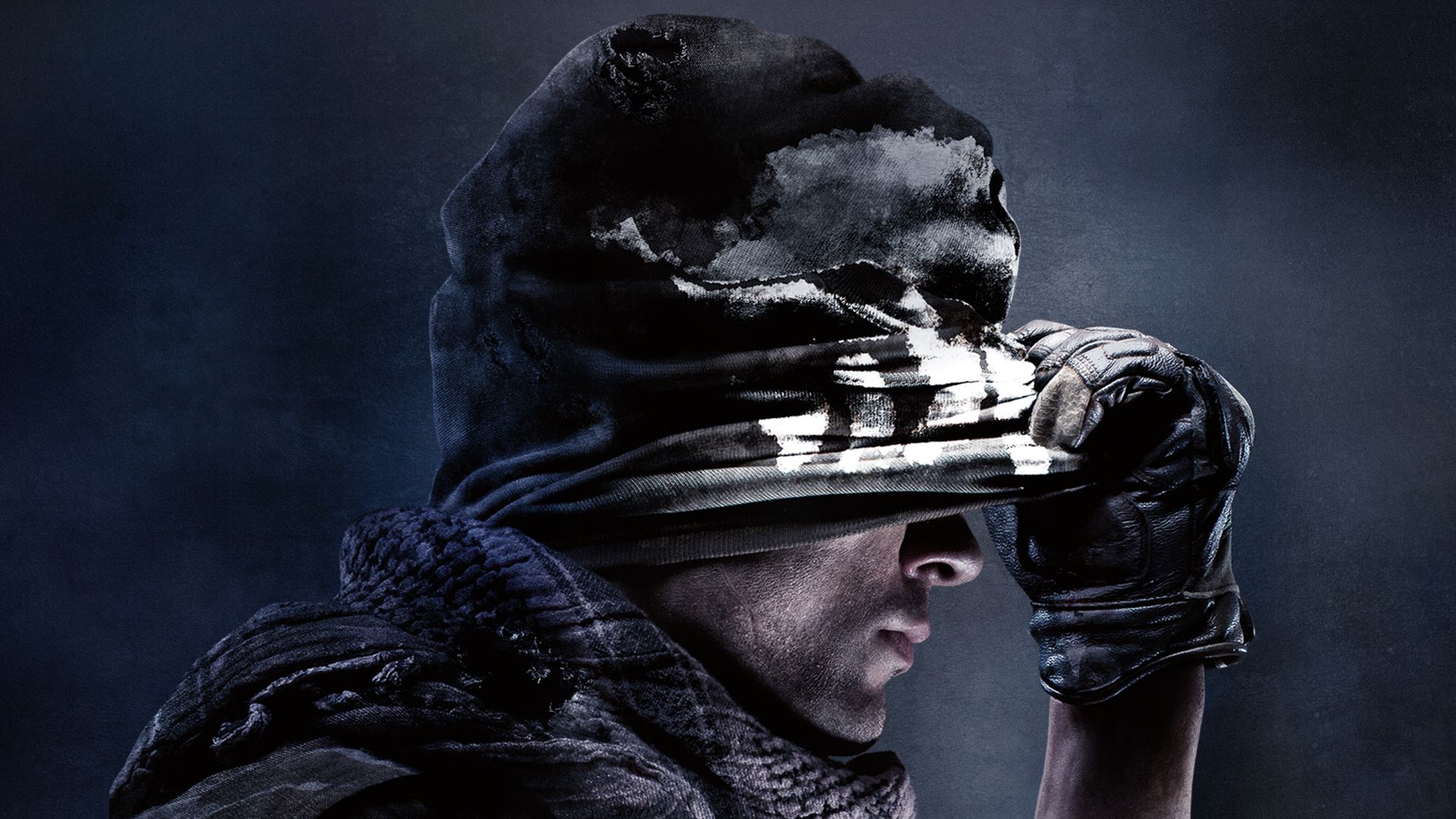 Infinity Ward, one of three developing studios that create Call of Duty games, is apparently not working on a sequel to Ghosts, which was released in 2013.

Despite Infinity Ward Communications Manager Ashton Williams seemingly teasing another Ghosts installment on Twitter recently, Kotaku News Editor Jason Schreier, who has broken news about past titles, said on a ResetEra thread that the next title will not be Ghosts 2.

And while Schreier may be incorrect, it does seem odd for an Infinity Ward employee to publicly tip off CoD fans without some kind of swerve or surprise. New Call of Duty titles are usually not officially confirmed until March or April, meaning we likely have at least two months before Activision will say anything.

Although its predecessors, Advanced Warfare and Black Ops III, were both popular, Infinity Ward’s creation was obviously not perceived nearly as well. Fortunately, Infinity Ward released a remake of a classic game, Modern Warfare, which gave fans something to play beside Infinite Warfare.

Another remastered game may be what the Ghosts teases lead to, though. While Schreier said that the new game may not be Ghosts 2, Infinity Ward may be working on a remastered version of Ghosts to release alongside its new creation, much like it did in 2016.