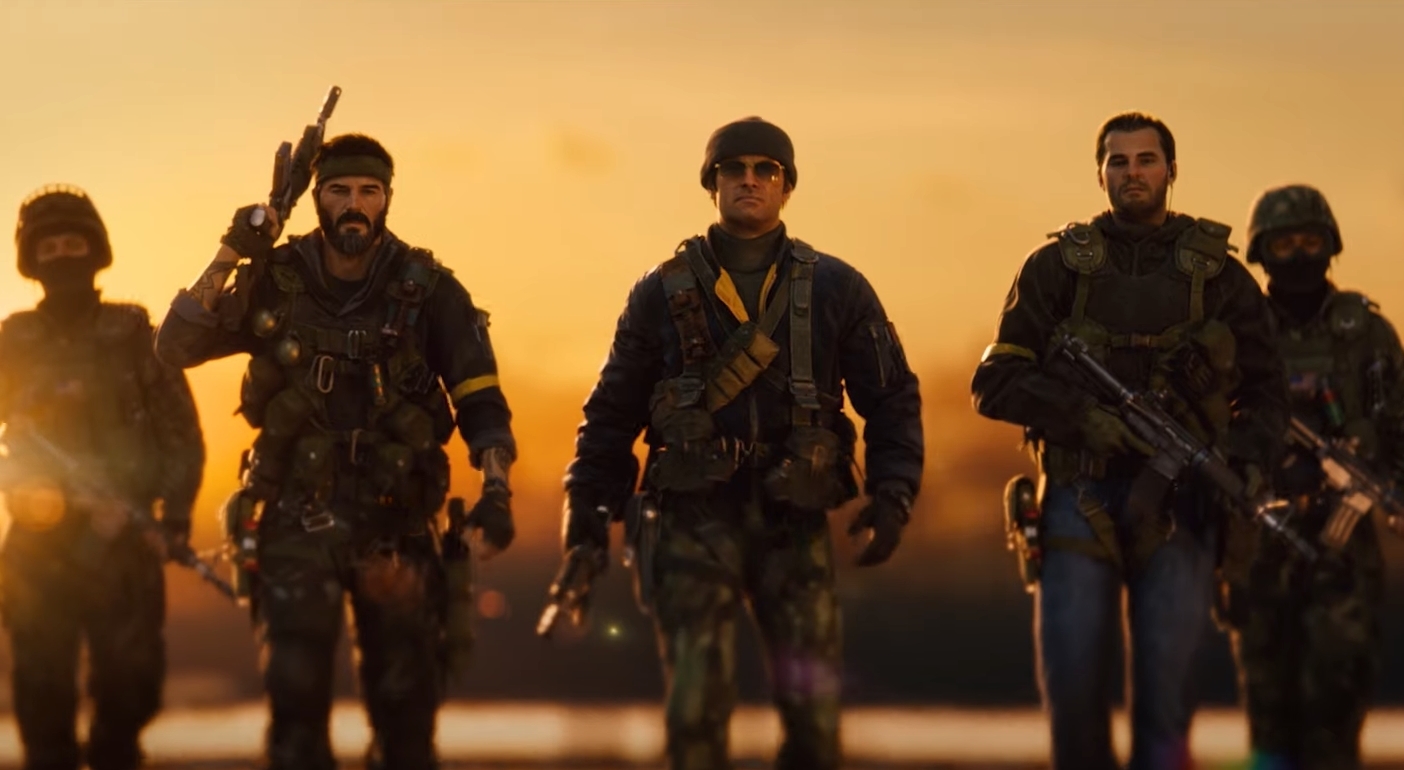 The trailer has some new footage from the campaign, featuring the main characters Woods, Hudson, and Mason along with Treyarch’s depiction of Ronald Reagan.

There isn’t much new footage for Zombies or multiplayer in the trailer, sadly. But there’s been plenty of multiplayer seen in the game’s beta—and the Zombies mode is all about discovery, so that’s no surprise.

“There’s no truth, only who you choose to believe,” Hudson says in the trailer, further teasing the game’s themes of disinformation, espionage, and political sabotage during the Cold War.

With the game’s campaign being a direct sequel to 2010’s CoD: Black Ops storyline, there will be plenty of lies, deception, and secrets to hunt down in the storyline.