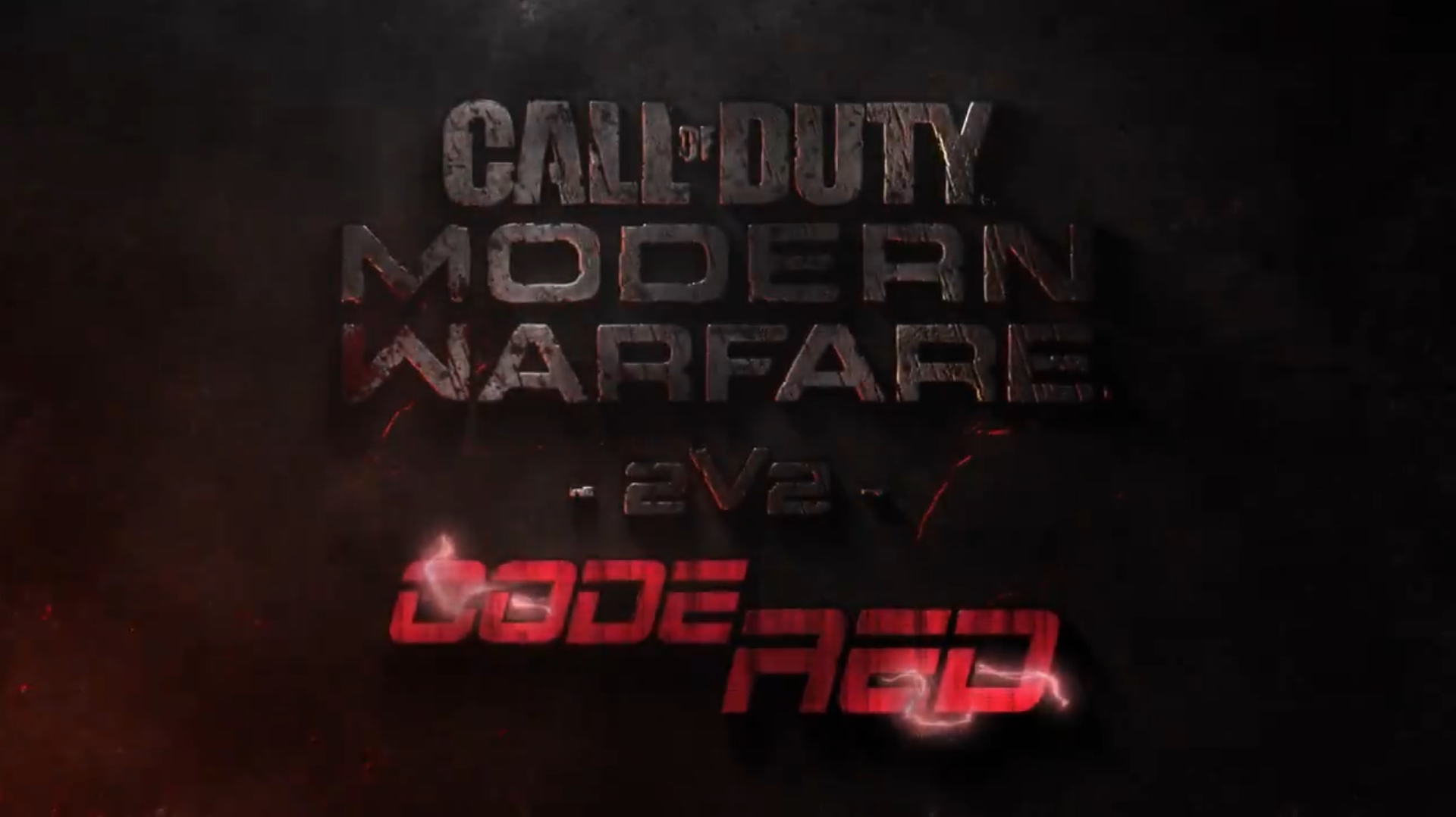 It will be another few months before the Call of Duty League kicks off its inaugural season, but the hype around Call of Duty: Modern Warfare’s competitive side is alive and well right now, thanks to an announcement from Boom.TV.

Boom.TV, known for its Code Red tournaments and affiliation with Dr. DisRespect, will be putting on a two-vs-two tournament featuring Modern Warfare’s new Gunfight mode on Oct. 29. A tweet went out this afternoon gauging community interest.

Gaming personalities such as TeePee, JoshOG, JaredFPS, and Aydan have already replied to the tweet expressing desire to compete, so the lineup could end up being pretty impressive.

Modern Warfare‘s Gunfight mode was the first glimpse of multiplayer that the world received earlier this year. The two-vs-two mode features maps and rules built specifically for it, and it’s catered pretty well to competitive style.

No prize pool or other details about the event were revealed, but the date was teased. Stay tuned for more info about the event, including possible participants.