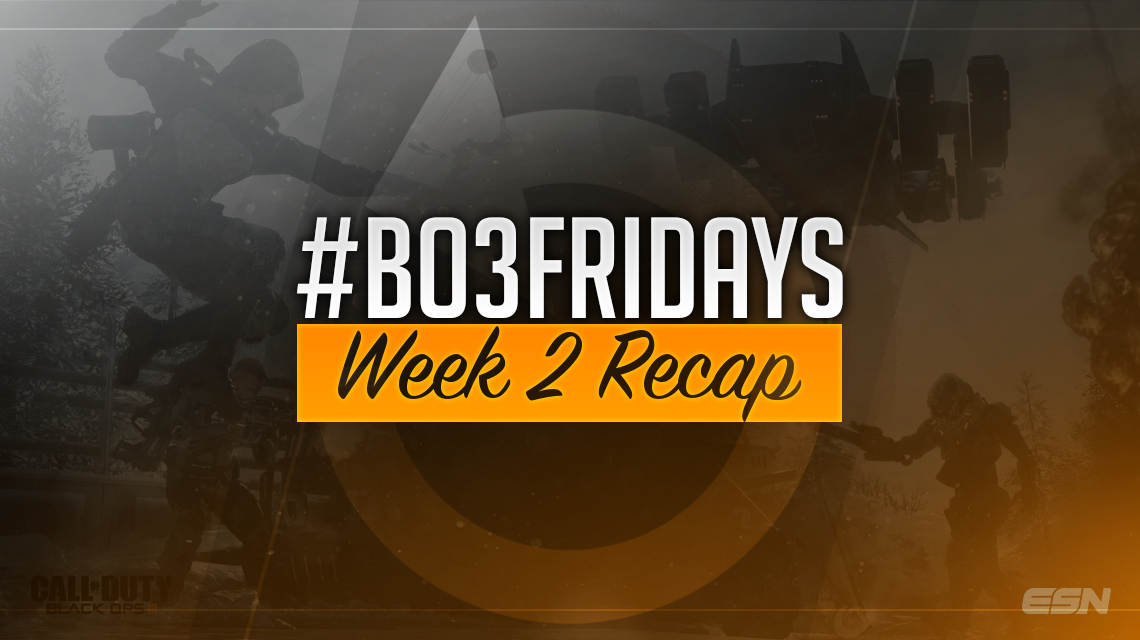 Despite the start of the MLG World Finals for Call of Duty®: Advanced Warfare, developer Treyarch Studios has not slowed their deluge of new information for the upcoming launch of Call of Duty®: Black Ops III. In the second week of their four-week #BO3Fridays series, information was provided on both the new Loyalty System and new gamemode, Free Run.

To show their appreciation to the fans for their continued support of the Call of Duty franchise, Treyarch has announced a loyalty system. The new system rewards players who have played the three previous installments–Call of Duty®: Black Ops II, Call of Duty®: Ghosts, and Call of Duty®: Advanced Warfare–of Call of Duty.

What started as a development tool, has emerged into a very unusual gamemode. Free Run is a solo time trial, rather than an objective or kill-oriented game type. Free Run tests a player’s movement abilities through various puzzles and challenges that take place of four maps of Beginner, Intermediate, Advanced and Expert difficulties.

Free Run is available right at level one and has a tutorial, so players can try the new mode and learn the new movement mechanics in a safe setting.

How do you feel about the new announcements? Are you looking forward to earning loyalty rewards and the new game mode out? Let us know in the comments below, or on our Twitter – @eSportsNation. Be sure to follow us to stay up-to-date on all things competitive gaming.