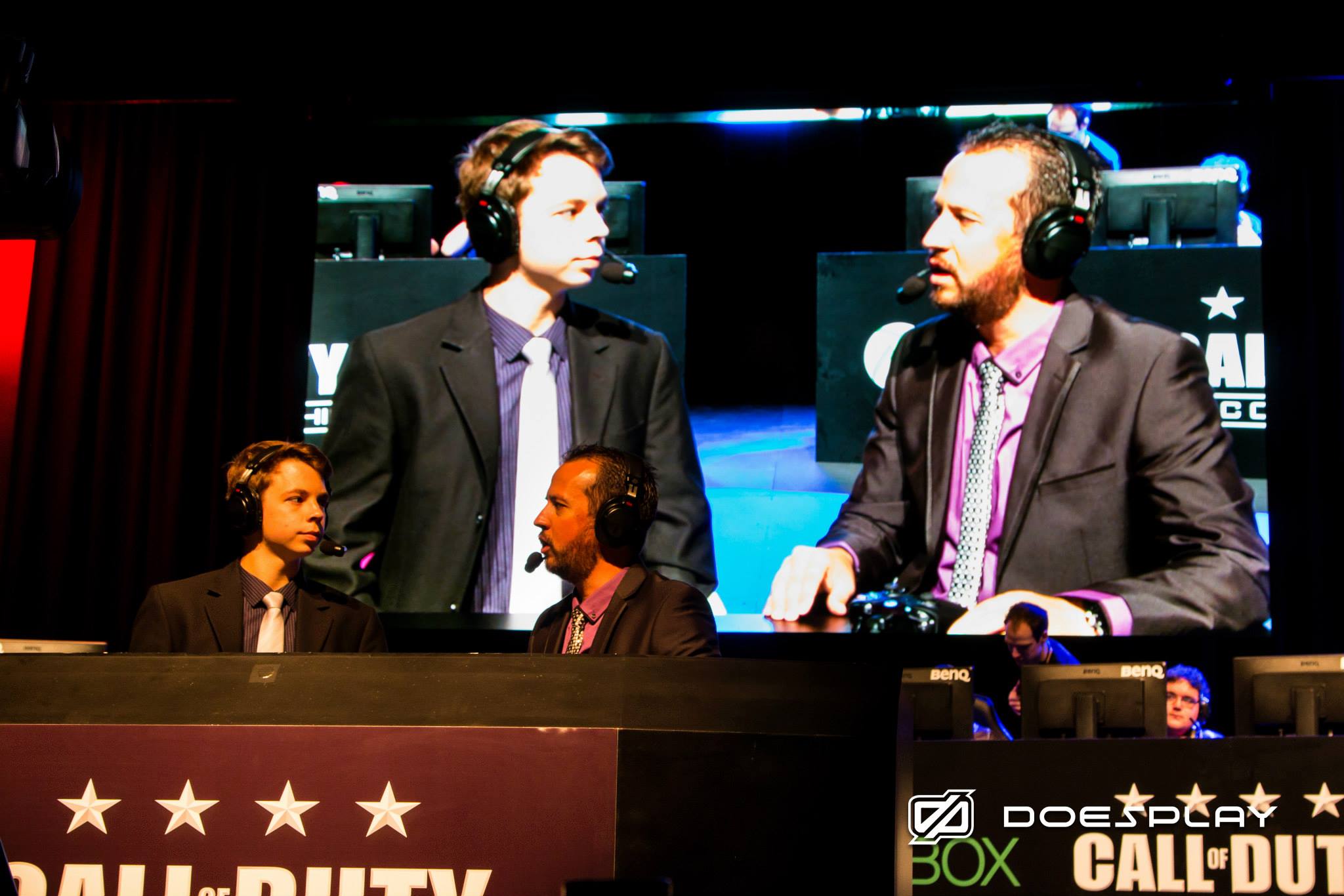 In a video released on his YouTube, well-known Australian eSports commentator and caster, Bio Acid, has announced his retirement. Bio Acid has been a part of the eSports community since 2009 when he began casting.

Competitive Call of Duty fans around the world are familiar with Bio Acid; he has been invited to cast at the Call of Duty Championship, the largest event in the eSport, the last two years on Ghosts and Advanced Warfare.

In the announcement video, Bio Acid explains his decision to retire. He does state that he may be back someday, but that right now his heart isn’t in it anymore.

The next video was fan made, a tribute to Bio Acid and his time spent in the eSports community. With that being said, we here at eSports Guru also bid a fond farewell to you, Bio Acid. May you find success in other endeavours! Prepare the tissues for this one.