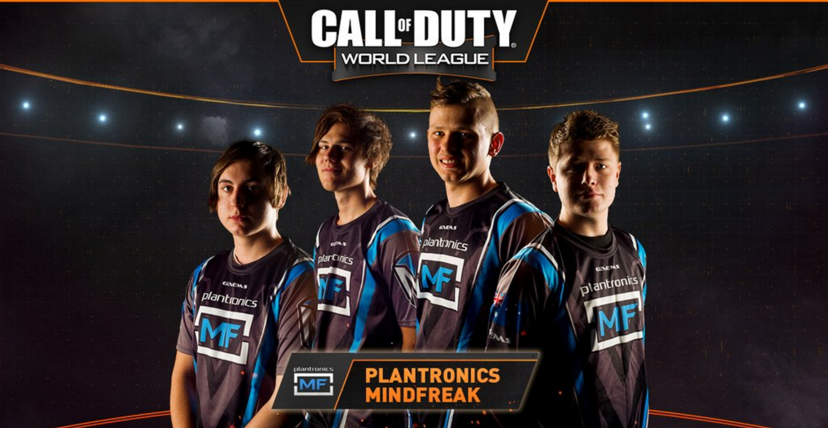 For the first time outside of the Call of Duty Championship, Australia and New Zealand were included in a league with the rest of the world. Online play in Stage 1 of the Call of Duty World League for teams in the ANZ region has come to an end and the teams playing in the Finals have been decided, as well as the teams that will need to requalify in the relegation tournament.

Played on Tuesdays and Wednesdays, the Call of Duty World League is the pinnacle of Call of Duty eSports. Activision, the game’s publisher, put up over $3 million in prize winnings this year and partnered with ESL to run the league. In the ANZ Stage 1 Finals, the top 4 teams will be competing for their share of the $150K prize pool allocated to their region. The Call of Duty World League has two Stages that lead into the Call of Duty Championship, where the top Australian team, MindFreak, has had success in the past. MindFreak finished on top of the standings, but they will be contested at the Finals when they face the other top teams who managed to take a few series from them online.

The standings are shown below. You can help determine the next set of Power Rankings by voting on the placings at esports.guru/power-rankings.

The top 4 teams (MindFreak, Tainted Minds, Team Immunity, Orbitgg) will be attending the Stage 1 Finals on the weekend of March 18th in Sydney. Due to the fact that Immunity and Orbit both finished with a 9-5 record and a 32-19 map count, a tie-breaker will likely be put in effect to determine final seedings going into the Final. The bottom 4 teams (Chiefs, Apotheon, Nv, and Exile5) will need to requalify for the league via a relegation tournament at a later date.